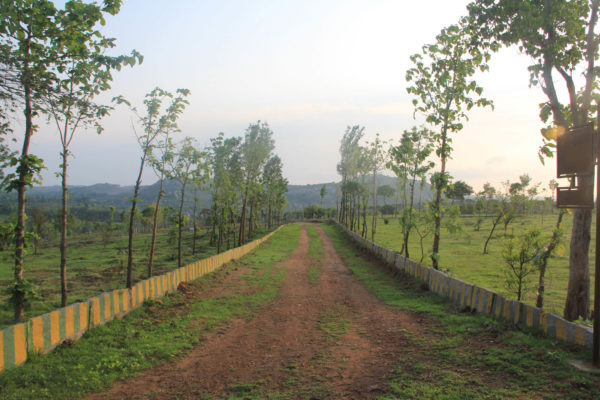 Some farmers in Gombe State have raised alarm over the activities of agricultural off-takers and middlemen coming to villages to buy produce from farmers.

They expressed their concern in separate interviews with the News Agency of Nigeria on Tuesday in Tilel Community, Dukku Local Government Area of Gombe State.

Usman Haruna, a grain farmer, said the activities of off-takers were unusual as “they are coming to us as early as we are harvesting our crops without even giving us time to store our produce.

“I have been farming for 20 years. It has never been like this with off-takers and middlemen.

“The way they are buying, some farmers may not even have enough to cater for their families.

“I have refused to sell produce my farm produce because I still have enough money and food stuffs unlike some of my colleagues.

“Many farmers borrowed money from different sources to cultivate their farmlands, promising to pay after harvest.

“As the pressure to pay mounts, they are now vulnerable to these off-takers.”

Haruna added that by such activities, off-takers and middlemen were shortchanging farmers and making farming less lucrative because they buy at cheaper prices, hoard the produce and inflate prices and make more money than farmers.

He advised farmers against selling off their produce at giveaway prices, adding: “Don’t let anyone force you to sell your produce until you are ready to sell.”

Ibrahim Shuaibu, a maize farmer from Gelbunu, a neighbouring community, said: “I think they (off-takers) are not helping us.

“They just buy off our produce because they know we need money.

“I sold some bags of maize two weeks ago for N20,000 per bag because I needed to cover some expenses incurred during farming activities.”

Shuaibu appealed to the federal and state governments to increase agricultural loans to accommodate more farmers, adding that it will make farmers less vulnerable to the activities of off-takers.

Some farmers in the community also called on the government to re-introduce agricultural commodity marketing board to protect farmers and make farming more profitable for rural dwellers.

We need to overcome barriers to knowledge economy — Osinbajo