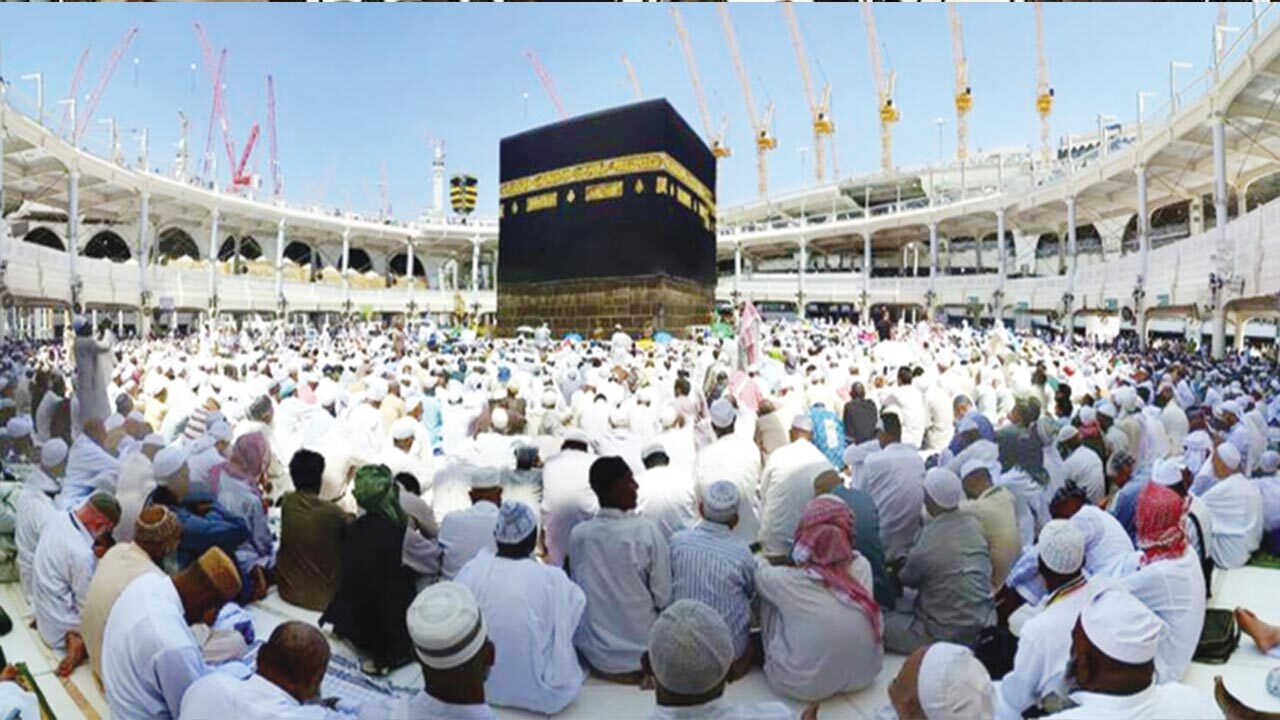 The Kano State Pilgrims Welfare Board has confirmed the death of one pilgrim, Sani Idris-Muhammed in Saudi Arabia during the 2022 Hajj.

The Executive Secretary of the State Pilgrims Welfare Board, Alhaji Muhammed Abba-Danbatta, disclosed this to newsmen Saturday.

He said Idris-Muhammed who hailed from Madobi Local Government Area of the State, died Saturday after a brief illness in a General Hospital at Mecca.

According to him,” the deceased has been buried according to Islamic rites at Grand mosque at Masjid Haram Shira yard in Mecca”.

Abba-Danbatta prayed for the deceased and consoled with his family.