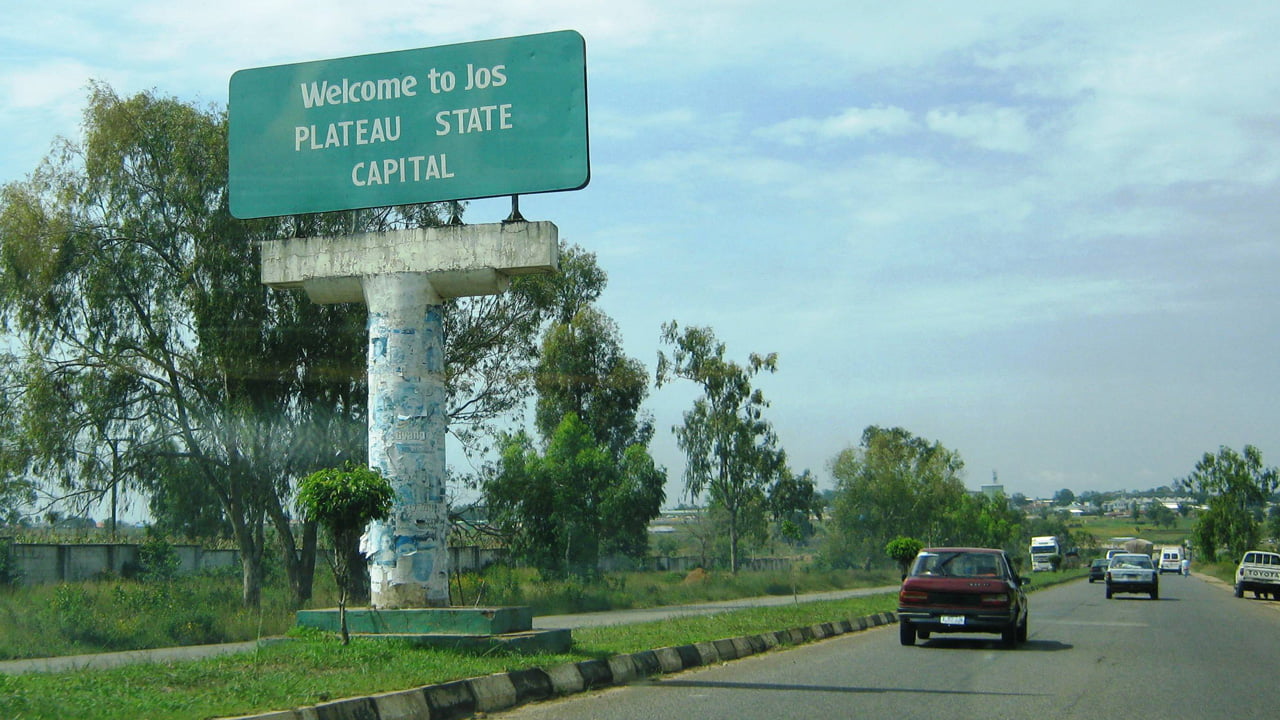 Unidentified gunmen have attacked Hurra community of Irigwe Chiefdom in Bassa Local Government Area of Plateau State, killing nine persons and razing 33 houses.
Sunday Abdu, the National President of Irigwe Development Association, told the News Agency of Nigeria on Thursday that the incident occurred on Tuesday night.
Abdu said two other persons were severely injured in the attack and presently receiving treatment at the hospital.
According to him, residents of the community have been thrown into mourning following the incident.
He said: “Nine persons, including a pregnant woman, have been killed by gunmen in Hurra village of Irigwe chiefdom.
“The nine persons were killed when the assailants stormed the community, shooting sporadically and also set 33 houses ablaze.
“Residents of the area who survived the attack have been thrown into serious mourning.
“This latest killings came days after more than 10 other persons died in similar attacks in other communities within Irigwe chiefdom.”
The president, who decried the continuous killings and wanton destruction of property, charged security agencies to intensify efforts to end the incessant attacks
Confirming the incident to NAN, Major Ibrahim Shittu, the Media Officer of Special Task Force, Operation Safe Haven, described the incident as unfortunate.
He said the commander of the task force, Major General Chukwuemeka Okonkwo, had visited the community on Wednesday and promised to place troops in the area on red alert.
Shittu said Okonkwo, who assumed office as Commander on March 7, promised to ensure that peace was restored to all parts of Plateau and other areas of operations.