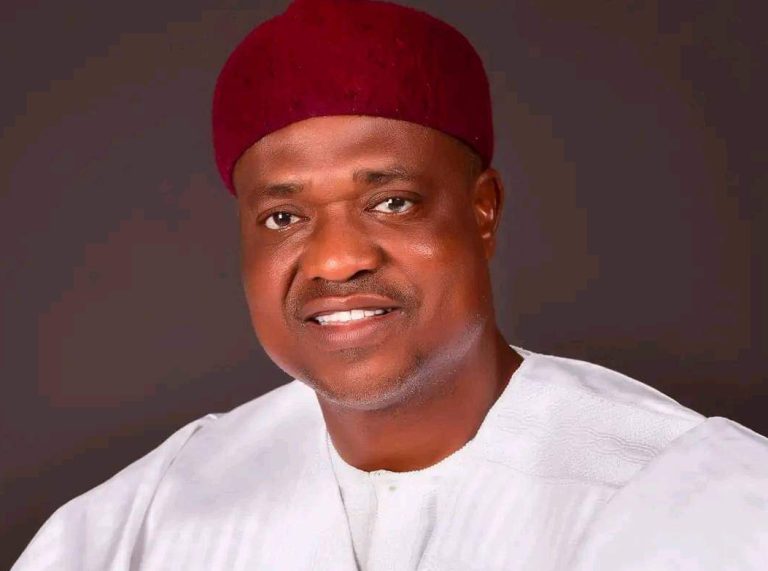 The Benue State Commissioner for Housing and Urban Development, Ekpe Ogbu, has been kidnapped.

The State Commissioner was kidnapped alongside Honourable Agbo Ode, one of his in-laws, and his driver.

It was gathered that they were kidnapped along David Marks Farm, after Akpa Otobi, while on their way from Otukpo to Utonkon in Ado Local Government Area of the state.

The Commissioner was said to have attended a Church programme, where Senator Abba Moro, representing Benue South Senatorial District, dedicated his newly inaugurated Campaign Council to God at St. Augustine Catholic Church, Otukpo and was going to his village in Ndekma, Utonkon District of Ado LGA after the Church programme before meeting the unfortunate incident at about 8:45pm on Sunday.

Ogbu’s official vehicle had since been recovered from the scene and taken to the Divisional Police Office in Otukpo.