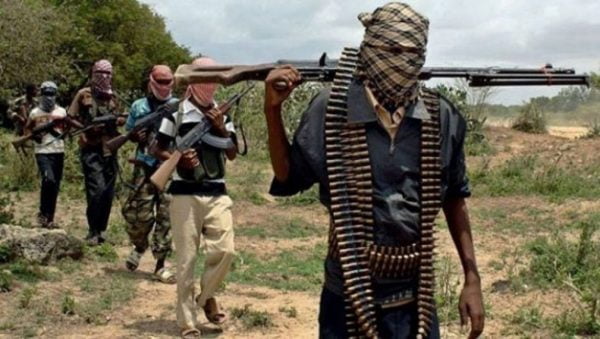 Gunmen in military uniform have allegedly abducted the 80-year-old mother of the Secretary to Bayelsa State Government, Kombowei Benson.

According to sources, 80-year-old Madam Betinah Benson was abducted at about 10pm on Tuesday.

She was abducted at her Old Assembly Quarters residence, Yenagoa.

Several attempts to get comments from SSG proved abortive as he has refused to take calls or respond to text messages sent to him.

Although the Nigeria Police Force, Bayelsa State Command is yet to issue an official statement, sources close to the SSG said the kidnappers have established contact with the victim’s family.