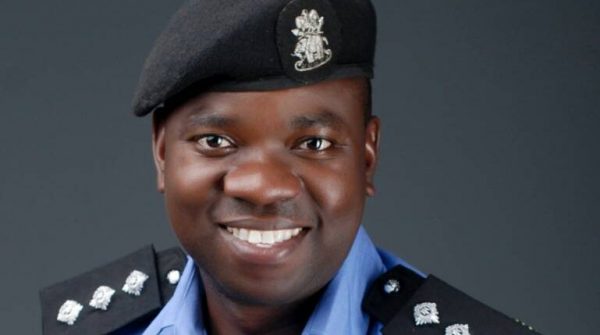 Unidentified Gunmen have abducted a twelve-year boy at staff quarters of the Hiegpang campus of Plateau State Polytechnic in Barkin Ladi Local Government Area of the state.
DSP Terna Tyopev, Spokesman of the Plateau Police Command, confirmed the incident to the News Agency of Nigeria on Thursday in Jos.
According to Tyopev, the incident, which occurred Wednesday night, had thrown residents of the community into serious confusion.
He said: “This morning we received information from one Pastor Andrew Dido, the Chaplain of Plateau Polytechnic Heipang, in Barkin Ladi LGA, that yesterday at about 8: 40 p.m., unknown gunmen broke into his quarters in the institution and kidnapped his 12-year-old son to an unknown destination.
“On receipt of the information, the Commissioner in charge of this Command, Isaac Akinmoyede, directed the Divisional Police Officer (DPO) in the locality to beef up security in the institution.
“The commissioner also raised a rescue team that is currently searching for the boy and the kidnappers.”
Tyopev said Akinmoyede had this morning visited the family of the kidnapped boy and the management of the polytechnic and assured them of the Command’s determination to rescue the boy.
He said the CP also promised to beef up security in and around the school.
The police Spokesman called on members of the public with useful information that would lead to the timely rescue of the boy and arrest of the perpetrators of the criminal act to avail it to security agencies.