Gunman kills ‘many’ in Bauchi 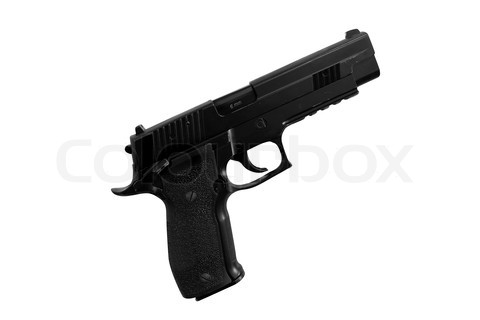 A gunman on Monday was reported to have killed “many” and injured several others in Bauchi State.
According to available information from the police, the incident happened in Bigi, Bauchi State when the gunman opened fire on a crowd.
The spokesman of the Bauchi State Police Command, Abbas Abdullahi, confirmed the development.
Abdullahi, however, could not give the exact number of those killed and injured in the shooting incident.
He also could not confirm the position of the gunman – whether dead or alive.
Abdullahi, however, said that not all those shot died.
Survivors are said to be receiving treatment at the Abubakar Tafawa Balewa Teaching Hospital.