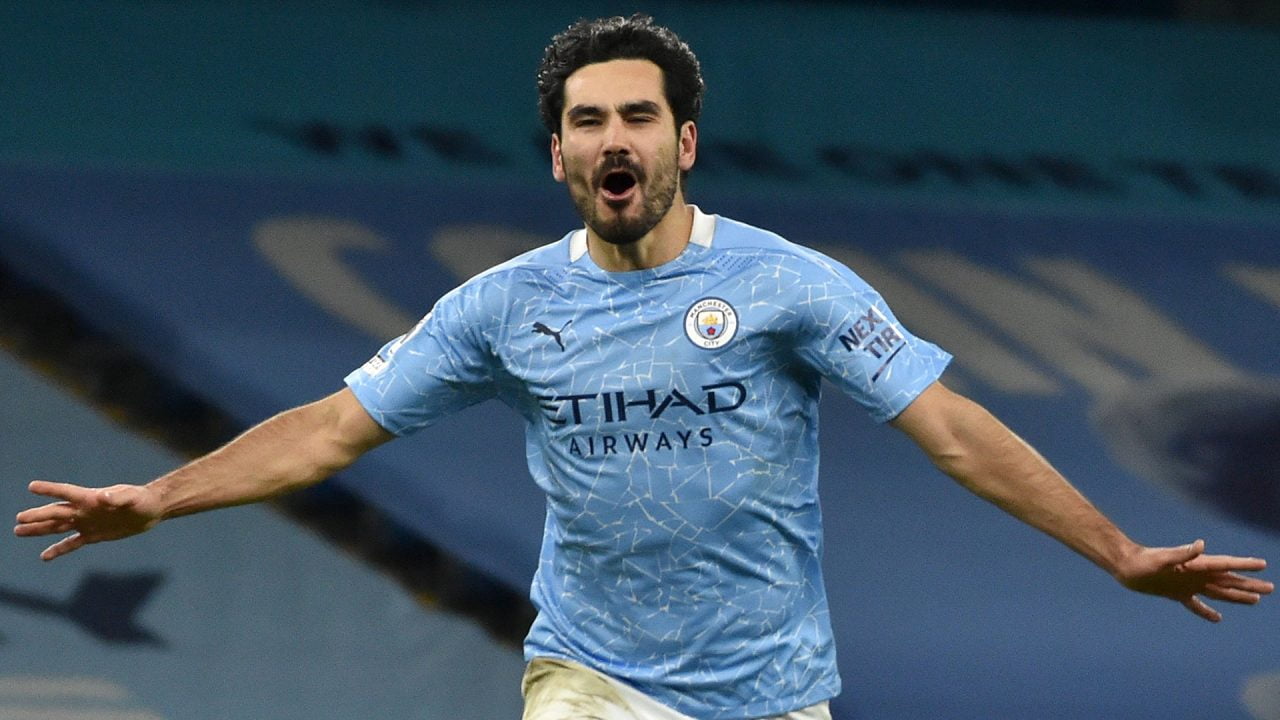 Ilkay Gundogan has been voted PFA Fans’ Player of the Month for February.

The German midfielder appeared in seven of City’s eight games and scored four goals as he continued his superb run of form.

Gundogan, who was named the Premier League’s Player of the Month for January, was again pivotal to Pep Guardiola’s side’s success as we maintained a 100 per cent record for the second consecutive month.

Arsenal, Liverpool and Tottenham Hotspur were all beaten during a run of six league victories, whilst Swansea City and Borussia Monchengladbach were seen off in the FA Cup and Champions League respectively.

Gundogan was at his best in the wins over Liverpool and Spurs, scoring a brace in both games to take his tally to 13 goals this season, which is the best return of his career to date.

He also provided an assist as we beat Burnley and his composure and energy in midfield proved equally as valuable as his form in front of goal.