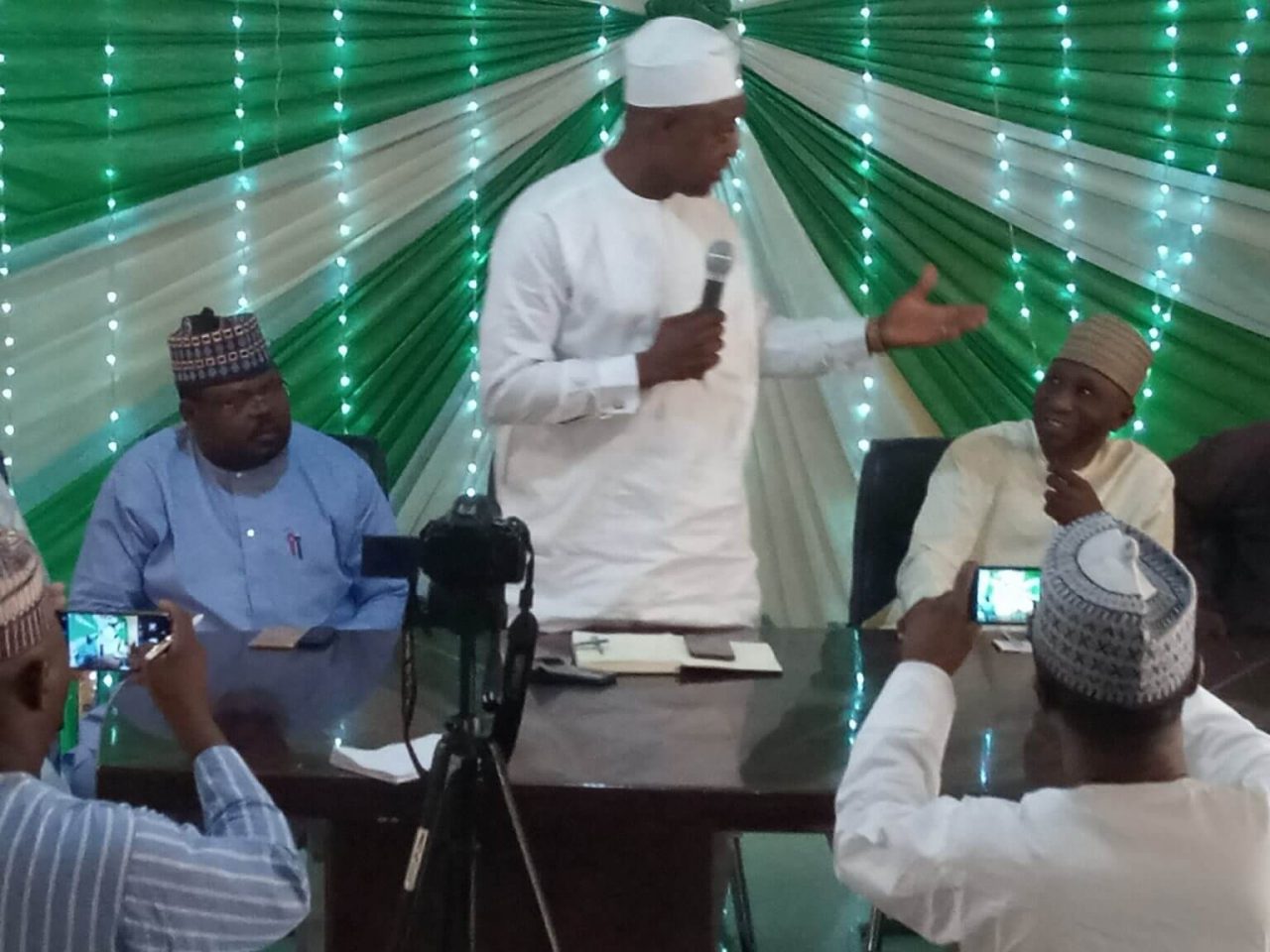 The Nigerian Guild of Editors has inaugurated a seven-man Local Organising Committee for its forthcoming Annual General Meeting scheduled for May 27 in Kano.

NGEDITORS is a non-governmental, non-partisan, not-for-profit organisation for the highest strata of working journalists who have attained the exalted position of Editor in the journalism profession.

Inaugurating the committee on Saturday in Kano, the President of the NGEDITORS, Mustapha Isah, said the committee would be saddled with the responsibility of organising the forthcoming convention and election.

The News Agency of Nigeria reports that the members of the committee include: Sule Ya’u-Sule, as Chairman; Yusuf AbdulSalam, as Secretary; and AbdulQadir Ahmed, Nasir Tahir, Sabo Guri, Dalhatu Sirajo and Dr. Halima Kamilu as members.

The NGEDITORS’ President expressed confidence that the committee would organise a successful convention/election, adding that no fewer than 258 members would converge on Kano for the event.

He, therefore, solicited adequate support for the committee to execute a successful and acceptable convention, disclosing that the committee had the responsibility of providing accommodation, local transportation and feeding, for the participants.

Isah further called on the guild members not to be scared of the security challenges in some parts of the country, saying that the state was very peaceful and safe for them.

The President further commended the State Government for accepting to host the event, adding that for the past 14 years, this was the first time the event would be hosted in the North.

In his remarks, the Chairman of the LOC, said the committee had seven members, noting that by the tradition of the NGEDITORS, it was supposed to be six members.

Yau-Sule said: “But because we want to accommodate some of our colleagues from the North, that is why we keyed in one person from Sokoto State to assist us in sensitising our members from Sokoto, Zamfara and Kebbi States axis.

“So, that is why the committee now has seven members to conduct the convention here in Kano.”

According to Ya’u-Sule, after the convention, the leadership of the NGEDITORS will embark on a tour of projects executed by the State Government.