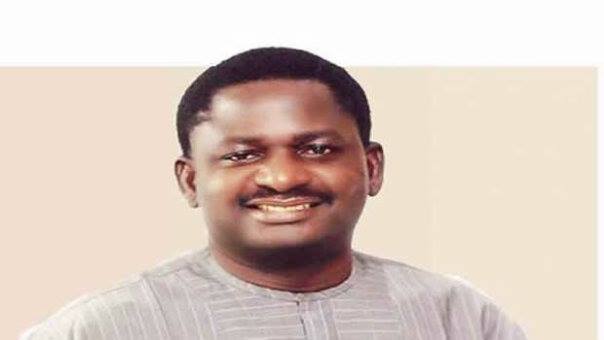 The Nigerian Guild of Editors on Wednesday said plans were in top gear to organise a fund-raising dinner to enable it construct an eight-storey secretariat building in Abuja.
A statement issued in Abuja by Chooks Oko, the dinner’s Chairman, Media/Partnership Sub-Committee, said the event, scheduled for April 10, would enable NGE raise about N850 million for the project.
It said the building, when completed, would be known as “Editors Plaza” and would be equipped with offices and other modern facilities.
“Politicians, captains of industry, professionals and lovers of the media are billed to attend the dinner which is long overdue,” the statement quoted Oko to have said.
It also quoted Femi Adesina, the President of the Guild, as saying NGE’s present executive committee was eager to deliver the project before the expiration of its tenure.
The statement further quoted Adesina, who is also the Managing Director of The Sun newspapers, as enjoining all well-meaning Nigerians to partner with the Guild on the project.
Adesina lamented the fact that the Guild had over the years operated from make-shift offices.
He said: “I and the executive committee I lead are determined to buck this trend by bequeathing a fitting secretariat to the Guild.
“This will not only serve as a functional office for the Guild but will also be equipped with modern ICT facilities and meeting rooms for the purpose of building the capacities of Nigerian editors.”
The statement also quoted Suleiman Gaya, the Chairman of the dinner’s Organising Committee and NGE’s Vice-President (North), as saying more details about the event would be released soon.
The NGE is a non-governmental, non-partisan and non profit-making organisation.
It is for the highest strata of journalists who have attained the exalted position of editors in the journalism profession.