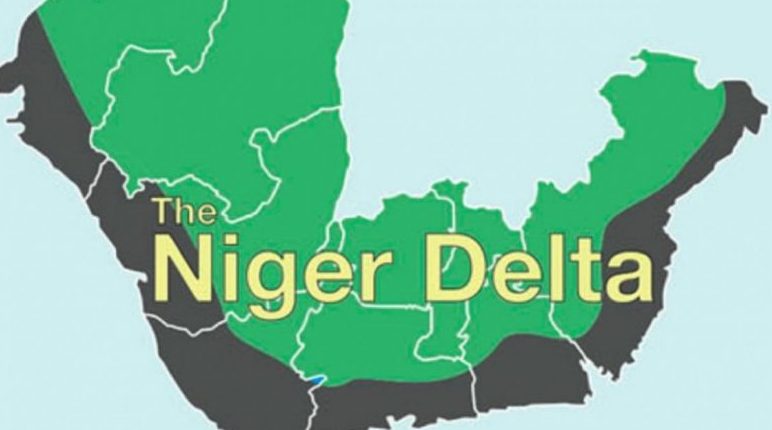 The Movement for the Survival of the Izon Ethnic Nationalities in Niger Delta has said it will henceforth hold political leaders from the region to give account of their stewardship.

The group threatened a showdown with political office holders from the Niger Delta region in the federal cabinet if nothing is done to fast track the development of the region.

The group said that henceforth, indigenes of the region occupying political offices in the All Progressives Congress-led government who have refused to speak for the development of the region should be ready to face the wrath of the youths.

The position of MOSIEND was contained in a statement by its National Vice President, Thompson Fuoye, issued to newsmen on Friday after a meeting held with leaders of other Niger Delta ethnic nationalities in Warri.

Fuoye said the youths of the region have resolved that appointees and other political office holders found wanting would be ostracised traditionally anywhere they are seen in the region.

Fuoye noted that instead of the leaders to unite and speak with one voice to ensure that the long years of neglect and under-development are addressed, they are busy fighting each other for their selfish interests.

He emphasised that what the Niger Delta people need now is development and not infighting between politicians, warning that the people have been pushed to the wall.

MOSIEND said it will no longer tolerate politicians who are in the habit of “gambling with the people’s destinies.

Fuoye said: “As MOSIEND, our own resolve as spoken by our President, Kenedy Tonjo-West, is that we are sending a message to all the Niger Delta representatives in the federal cabinet.

“They must be up and doing. We have resolved that if they don’t find a way to ensure that the region is properly developed, we will hold them accountable anywhere we find them in the Niger Delta.

“We are warning all those people in the federal cabinet who have refused to talk to the federal government on how to develop the region that when they have any event in the Niger Delta, they will be jeered.

“This is a clear message to all the Niger Deltans in the federal cabinet because you cannot gamble with us because you are PDP or APC or whatever party you belong to we don’t care to know.

“All we want is for our region to develop.

“We are not safe anymore and our territories have been taken over by Fulani herdsmen and nobody is making any effort to address these matters.

“How can we have problem with NDDC board that has lingered for so long and we have our political leaders causing confusion everywhere.”

The MOSIEND leadership said it supports the one-month ultimatum given by the Ijaw Youth Congress (IYC) to shut down the region over delays to inaugurate a substantive board for the NDDC.

According to Tonjo-West, the delay in constituting the board is a ploy to under-develop the region.

He noted that though MOSIEND totally aligns with the ultimatum given by IYC, the total shutting down of the region could bring unbearable hardship to the people who are already going through pains.

“However, a total shut down of the region seems to be our last resort,” Fuoye added.