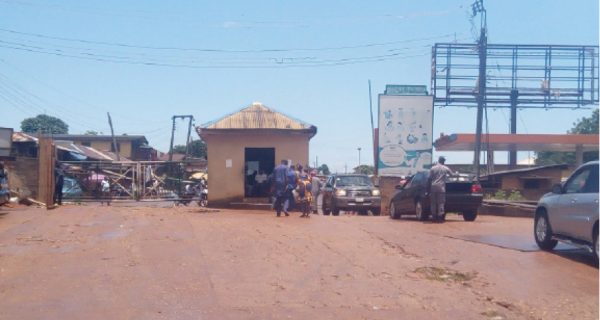 The Southern Nigeria Peoples Mandate has urged the Federal Government to extend the current border closure to 2023 due to its enormous benefits to the country’s economy.
The President of SNPM, Augustine Chukwudum, made the call on Friday while speaking with the News Agency of Nigeria in Enugu.
Chukwudum noted that most Nigerians could now see the positive impact of the border closure on the economy.
According to him, the group is making the call based on attendant productivity in the area of agriculture and industry, which has created million jobs within a short period of four months.
He said: “Although many Nigerians misunderstood the Federal Government when the border was closed last year, but now we have seen the positive impact.
“That is why we have to commend President Muhammadu Buhari for taking such strong decision despite all condemnation from different groups.
“Today, Nigeria government has continued to save N1 billion daily from petroleum products that were hitherto diverted, hoarded and sold across the nation’s borders.
“Even at the seaports today, revenue being generated now is more than three times what the ports used to generate in the past.
“This is enough to show that ships that are supposed to land in our seaports were going to other countries, thereby making Nigeria to lose billions of naira that should have accrued to Nigeria if those goods were cleared here.
“No sensible leader will see his country’s economy sinking and keep quiet.
“All these reasons are why we must encourage and support President Buhari to extend the border closure till 2023.”
The SNPM boss said by the extension, the economy of the country would be stronger to facilitate overall development.
“This is the type of Nigeria we deserve and want,” Chukwudom added.