Group to FG: Use El-Rufai committee’s report to end quagmire in power sector 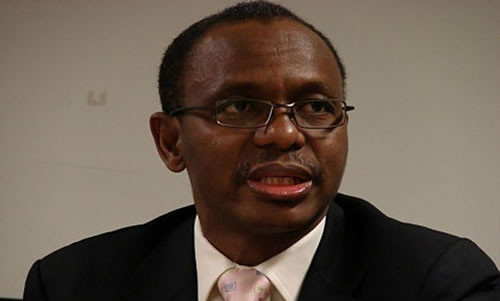 A group, All Electricity Consumers Protection Forum, has urged the Federal Government to use recommendations that would emanate from the Governor Nasir El-Rufai’s Committee to end the quagmire in the country’s power sector.
Its National Coordinator, Adeola Samuel-Ilori, made the call in an interview with the News Agency of Nigeria on Monday in Lagos.
Samuel-Ilori noted that the committee’s request for inputs from all stakeholders in the industry was a step in the right direction, as it would create a platform for all voices to be heard.
He said: “I consider the request applaudable if the received memoranda by the committee will be used as well as form part of their exercise.
“It is common knowledge that he who wears the shoes, knows where it pinches.
“It is the people and consumer advocacy groups that have been in the vanguard of seeking better services from the value chains and those who have borne the brunt of the low performance of the Distribution Companies that can succinctly put down their experiences.”
According to Samuel-Ilori, the consideration of the report will largely be hinged on the intention of the government which constituted the committee.
He said the government must have the political will to implement the recommendations.
He said: “It will interest you that the committee chairman actually asked our group, All Electricity Consumers Protection Forum, to submit our position paper during our engagement with him.
“He gave his email address and phone number.
“Although many may be skeptical about the genuineness of the committee work, I will say that by this singular act of the chairman, I have confidence in him to do a thorough job.
“He should make sure the committee work is not only done with precision but that their report form part of decision and policy thrust of the Federal Government in the sector in future.”
NAN.