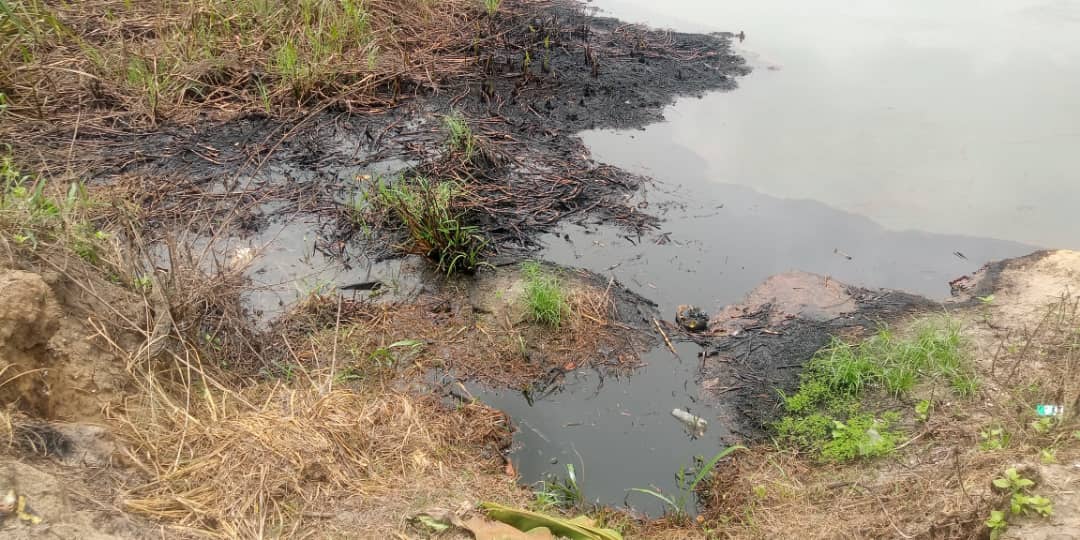 A group, Social Development Integrated Centre (Social Action), has decried the worsening environmental degradation in the communities in the Niger Delta owing to pollution resulting from crude oil extraction.

In a statement by its Programme Coordinator, Botti Isaac, entitled: “Plight of Niger Delta Communities: A Call for Justice for Rumuekpe,” the group lamented that the living conditions of residents of the community are fast depleting as the people, who mainly rely on fishing and farming for livelihood, can no longer do so. 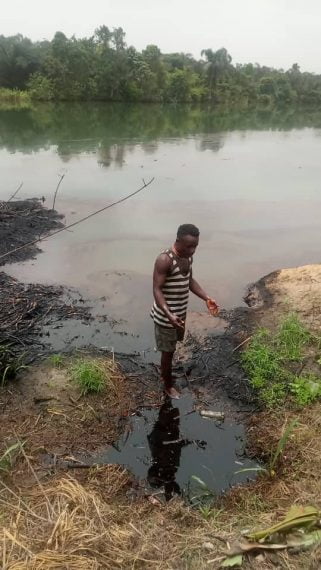 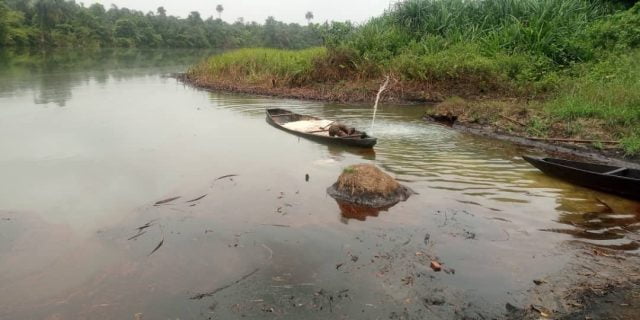 “Oil spillage has contaminated the waters and made the lands unproductive as well as destroyed their socio-economic life,” it said, adding that the conditions have had serious health hazards on the people.

It particularly drew the attention of the Federal Government to Rumuekpe, a community in Emohua Local Government Area of Rivers State, that it said has been devastated by massive pollution and degradation.

It added: “According to inhabitants of the area, the community has been unable to access good water for drinking and other domestic use. Mrs Paulina Eze, a member of the community lamented the frustration members of the community faced in accessing clean water.

“She told Social Action’s team that the sorry state of Rumuekpe dated back to 2010, few years after the crisis which ravaged the land but till date the cause of the pollution in the community cannot be traced.”

The group said it found out that the people of the community had consistently sought government’s intervention and support with no success. Government was said to have sent two representatives to examine the depth of the oil pollution, but has since done nothing about it.

“Social Action calls on the Nigerian government to ensure the cleanup of all polluted lands in the Niger Delta and help restore the people’s socio-economic life,” the statement read. 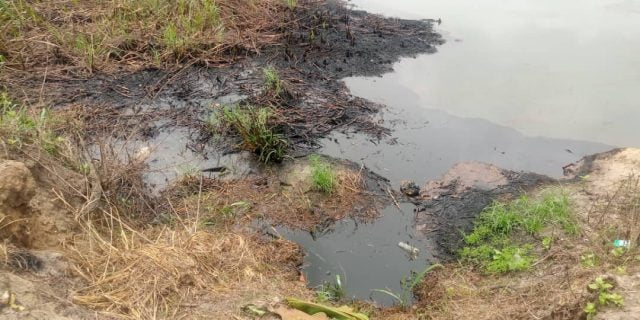 It called for a speedy restoration of the Rumuekpe community and the provision of life-saving amenities such as clean potable water.

“We call for investigation into the cause of the pollution in Rumuekpe and the perpetrator must be made to carry out immediate remediation and compensate the people for their losses,” it said.