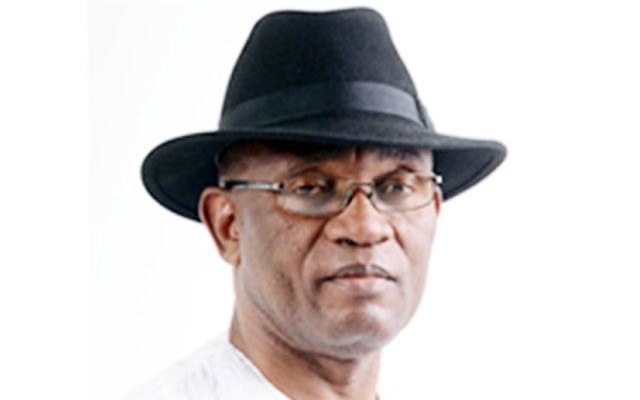 Foremost socio-political organisation, the Ijaw Peoples Assembly, has called on the national leadership of the All Progressives Congress not to dissipate energy and resources on the December 5 governorship election in Bayelsa State because the incumbent Governor, Seriake Dickson, will win the election.

Already, plans are on to convene a stakeholders meeting of all Ijaw in Yenagoa to unanimously endorse the candidacy of Dickson for the December 5 election.

A statement issued on Sunday by the spokesperson of the IPP, Tom Kombowei Daniels, said with the backing of prominent Ijaw leaders and key stakeholders who have unanimously endorsed the governor for a second term, the chances of the opposition were minimal.

According to Daniels, having regard to his performance record in the last three years, Dickson deserved to be reelected.

Daniels stated that as a deliberate action to mobilise the generality of the people to rally round Dickson’s reelection, a meeting of notable Ijaw leaders and key stakeholders will soon be convened in Yenagoa where they will unanimously endorse the candidacy of the governor for the December 5 election.

He said: “Our amiable countryman governor is the pride of the Ijaw nation and given his record of indelible service and various strong conributions to the promotion of pan- Ijaw agenda, our collecive support to reelect him is in the right direction. Already he has been endorsed by virtually all the prominent Ijaw leaders like Pa Edwin Clark, DSP Alamiesiegha, Prof. Lawrence Ekpebu, Dan Etete and a host of others. But very soon we will all come together to formally endorse the governor to send a clear message of our unity of purpose in this election.”

Daniels further stated that the choice of Dickson was to let the world know that the Ijaw people were too discerning to recognise and reward good leadership, stressing that the governor’s stewardship had provided a sound vision for major development of the state.

The statement added: “The issue is not about the jostling for power as we see in the APC but a realistic vision and able leadership that can lead us to realise our development objectives as a people. We have seen that demonstrated by Governor Dickson in the last three years and it is only proper to allow him complete the good projects he started and even do more.”

While urging contestants in the other parties to step down for the incumbent, Daniels stated that he would lead a high-powered delegation of Ijaw activists to grace Dickson’s declaration said to have been scheduled for August 28.

According to him: “This is the least we can do to be on the right side of history, our legacy is too important.”