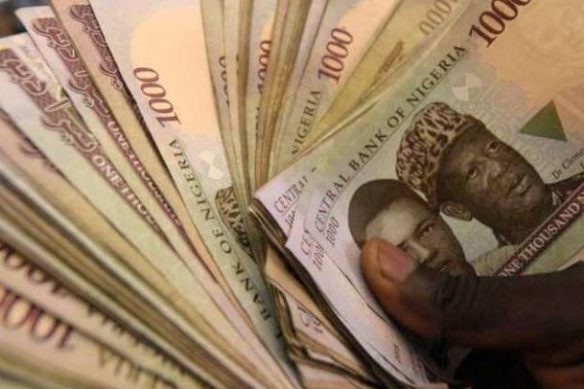 The North East Governors Forum on Thursday said it would establish a North East Airline and Bank to alleviate suffering and boost economy of the region.

The News Agency Nigeria reports that the NEGF consists of governors of Adamawa, Bauchi, Borno, Gombe, Taraba and Yobe States.

Prof. Babagana Zulum, Chairman of the forum and Governor of Borno State, disclosed this at the ground breaking ceremony for the reconstruction and upgrade of Bauchi Government House in Bauchi.

Zulum said the region had suffered decay of infrastructures as a result of insurgency.

He also lamented that the country in the past, suffered poor governance and corruption among other challenges.

He said: “This is the right time o ensure the right things are done with the view of moving the nation forward.

“The forum formed some months back, has done a lot in repositioning the region.”

Zulum said the forum considered establishment of an Airline and a Bank for the region to ameliorate the suffering of the citizens in the North.

He said: “We are considering the establishment of the North East Airline.

“This will go a long way in ameliorating transportation of the people in the North East.

“We are also establishing a sub-regional security outfit and North East Bank that will provide enabling finances for our vulnerable young men women to earn a livelihood.”

Zulum said the forum was determined to bring changes in the sub-region.

The NEGF chairman commended Governor Bala Mohammed for his commitment to the developmental programme of his people.

NAN reports that governors that attended the event were Ahmadu Fintiri of Adamawa; Muhammad Yahaya, Gombe; Zulum, Borno; and Deputy Governors of Yobe and Taraba States.