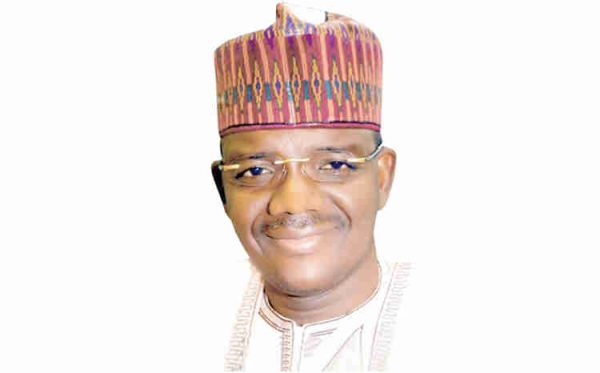 Governor Bello Matawalle of Zamfara State has directed public boarding schools’ management and feeding officers in the state to eat the same food they feed their students.
Matawalle gave the directive shortly after paying unscheduled visits to two boarding schools: Government Science Secondary School and Government Girls Secondary School, all in Gusau the state capital.
The News Agency of Nigeria recalls that a Projects Verification Committee set up by the governor last December, had reported that those in charge of food supplies at public schools “were only collecting large sums of money from the State government coffers and feeding the students what dogs will not eat”.
Matawalle during the surprised visit to the schools went straight to dining halls and confirmed the committee’s report.
The governor, who expressed anger over the situation, compelled all those in charge to collect and eat the food in his presence.
He further extended the directive to all the government-owned boarding schools, ordering that all those charged with the responsibility of providing food should henceforth eat along with the students from the same source.
“I will put a monitoring machinery in place that will be reporting compliance of this order directly to me, and anyone caught violating the directive will face outright dismissal from the service of the state,” Matawalle warned.
NAN further reports that the governor had been receiving reports from various committees instituted at the beginning of his administration with the promise to implement the committees’ recommendations after careful study.