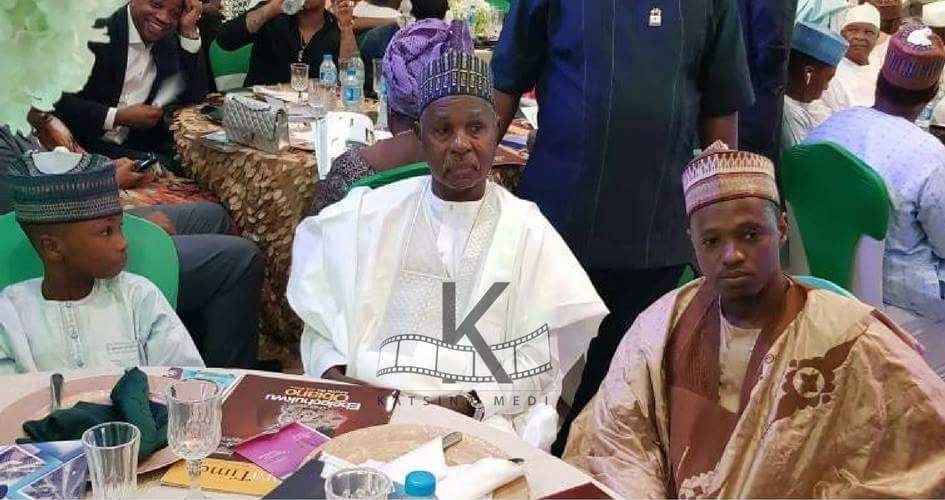 Governor Aminu Bello Masari of Katsina State has received the 2017 Zik Award for Good Governance at a grand ceremony held at Civic Center, Victoria Island, Lagos.
While presenting the award, the Chairman of the Zik Awards, Prof. Pat Utomi, said the award was given to the governor in recognition of his track record of leadership.
Utomi cited Masari’s leadership role as Speaker of the House of Representatives and now as governor of Katsina State.
He noted that as governor, Masari has contributed greatly to the enhancement of the education sector in Katsina State.
Also in the good governance award category is Governor Nyesom Wike, who earned the award owing to his contribution to infrastructural development in Rivers State.
Similarly, the Minister of Agriculture, Chief Audu Ogbe, received the Zik Public Service Award, while the wives of the Bauchi and Anambra States governors received the Zik Humanitarian Service Award.
The went, which was chaired by the Emir of Kano, Muhammadu Sanusi II, was attended by statesmen, technocrats and captains of industry from all across the country.