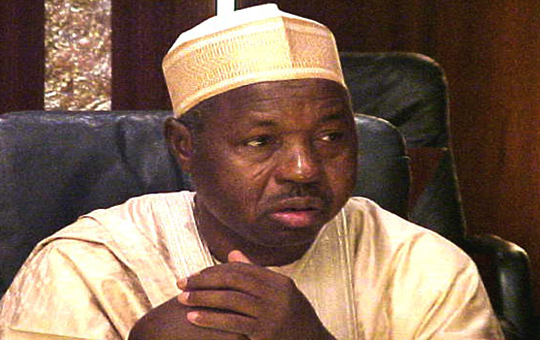 The Katsina State Government said facts and figures available have indicated that the development projects executed by the present administration of Governor Aminu Bello Masari have surpassed those of his predecessor, Ibrahim Shehu Shema.
The Office of the Katsina State Director Media and Publicity, Malam Ibrahim Muazzam Abdullahi, which released the statistical analysis of the development projects under the two regimes, described the little stint of Masari as wonderful.
Abdullahi noted that within just three years, the Masari-led administration has settled the six-year backlog of N11.3 billion as pension and death gratuity to thousands of retired civil servants.
He said another N7 billion has also been earmarked to settle the remaining outstanding entitlements of both serving and retired workers, stressing: “We are committed and determined to make the state debt free.”
Abdullahi added that the Government has also paid about N900 million as scholarship to indigent students studying various courses abroad, adding: “We would rejuvenate and revitalize the entire sectors of our economy.”
According to him, the state government has reconstructed and renovated most of the dilapidated roads network in the state.
He said: “We are constructing additional roads network within the state.”
Abdullahi said the government has drastically and reasonably minimized the instances of the hitherto precarious security challenges within the period under review.
He said: “Our efforts on repositioning the education and the health sector was also unique and envious.”
Abdullahi averred that the three years of the Masari administration were beyond comparison with the eight “sordid years of Ibrahim Shehu Shema when impunity, looting and indiscipline were the hallmark of the period”.