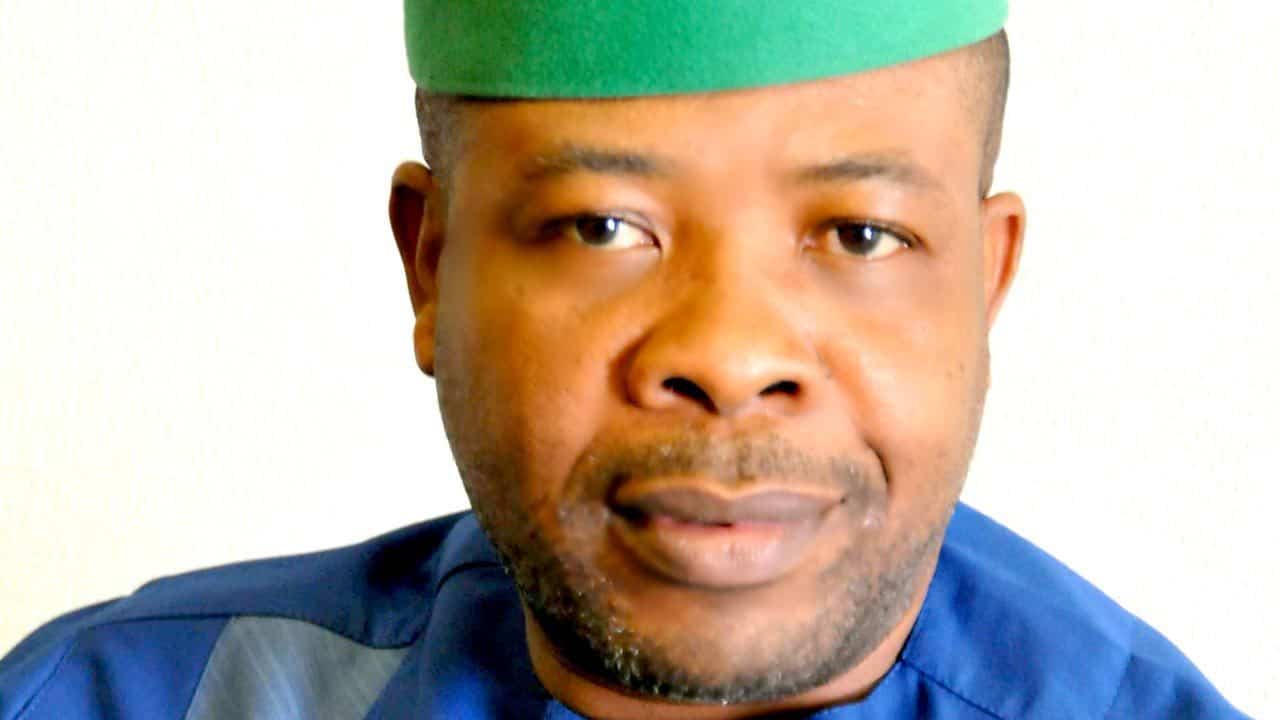 The Imo State Governor, Chief Emeka Ihedioha, has restated his administration’s commitment to the implementation of a veritable pension administration in the state.

The governor stated this in a goodwill message at the third quarter consultative forum organised by the National Pension Commission in Owerri on Wednesday.

Ihedioha, represented by his Seputy, Gerald Irona, said his administration was committed to the welfare of pensioners through sustainable payment of pension.

He commended  PenCom for choosing Imo as host state for the forum, adding that it was a veritable way of fulfilling the commission’s constitutional mandate of pension management.

He said; “We are fully committed to ensuring the welfare of pensioners in our state because once a person becomes pension worthy, he deserves to be respected.

“This is why we have set up a template to enable us ascertain pension liabilities in the state for clearance of backlog of pensions.

“We must commend PenCom for choosing Imo as destination for this forum and assure our pensioners that they will soon smile.’’

Umaru, represented by the commission’s head of Information and Communication Technology, Polycarp Anyanwu,  commended Ihedioha for taking steps toward implementation of the Contributory Pension Scheme.

She said: “We have conducted capacity building programmes and inspection of Pension Fund Administrators (PFAs) in various states.

“We, therefore, commend the Imo Government because the state is not lagging behind, having already set up necessary mechanism to key into the CPS.’’

Babatunde Philips, the commission’s head of state operations in Imo, said that the forum was part of efforts by PenCom to ensure that all states of the federation embraced  CPS.

According to him, the commission is already partnering states so as to render technical services in all possible areas.

Among delegates at the forum were the Imo State Head of the Civil Service, Ama Eluwa, and the state’s Commissioner for Finance, Prof. Uche Uwalaka, as well as the Permanent Secretary, Imo State Ministry of Finance, Moses Chikezie.