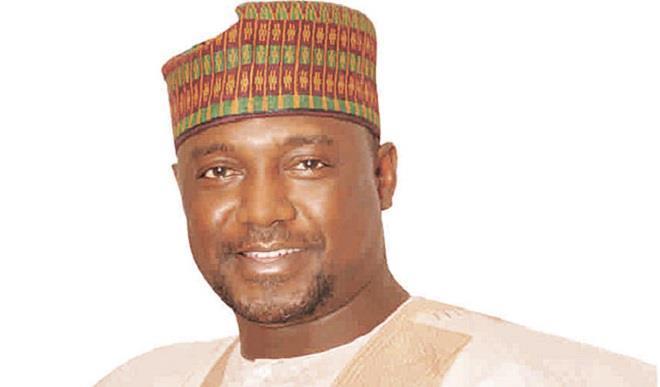 The Niger State Governor, Alhaji Abubakar Sani Bello, has disclosed that N6 billion will be spent on the rehabilitation and surface dressing of 403km rural roads in the state under the Rural Access Mobility Project-2.
Bellow said while flagging off the road projects in Gawu Babangida in Gurara Local Government Area of the state that the first phase of the projects will cover a distance of 176km, with 30 river crossings.
He disclosed that the second phase of the projects, with a total distance of 227.5km, will commence immediately after the completion of the first phase.
According to him: “This is in addition to the 169km of rural roads that were also rehabilitated under the Spot Improvement and Annual Mechanized Maintenance Intervention.”
The road projects, Bello said, will be spread across the three Senatorial Districts of the state, assuring that no section would be left out of his administration’s rural development programme.
The pointed out that all the roads were part of the World Bank and French Development Agency co-financed initiative to improve transport conditions and bring sustained access to the rural populace through rehabilitation and maintaining key rural transport infrastructure in a sustainable manner.
He maintained that the traffic on these roads had become unprecedented beyond what the earthen roads can withstand, hence the decision of the state government to engage surface dressing to increase their durability in serving the people.
Bello said: “We have to do this to ensure that the huge investment in constructing the earthen roads does not go down the drains.
“The six roads earmarked for this purpose have the potentials for high volume of traffic and are spread across the three geopolitical zones of the state.”
Bello listed the roads to include Suleja-Abuchi-Izom Road, Wuya Suman-Lemu Road, Old Gawu-Farindoki Road, Kampanin Bobi-Bangi Road, Kutigi-Tashan Hajiya Road and Wuya Kanti-EtsuTasha Road.
He said the timely intervention by the government to embark on these rural roads further demonstrates its total commitment to improving the economic status of the people.
He therefore reiterate the committed of his administration to the Infrastructural development of the rural communities so as to support farmers, boost agricultural production and increase yield per hectare.
“We will not relent in our efforts to ensure that life in the rural areas becomes more meaningful thereby attracting more people from the urban centres to the rural areas,” he added.