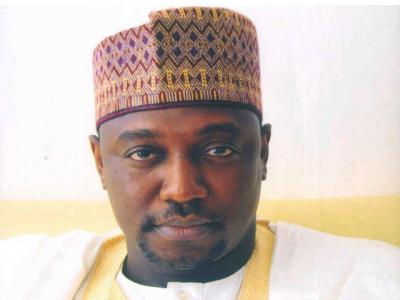 The Niger State Governor, Alhaji Abubakar Sani Bello, has presented a budget proposal of over N108 billion to the state House of Assembly for consideration for the 2017 fiscal year.
Education got the large chunk of the Budget.
The budget, tagged: “Budget of Consolidation,” is N22.9 billion or 21.27 per cent more than the 2016 Budget.
The Governor, while presenting the budget to the members of the state House of Assembly, said the proposal comprises of a recurrent expenditure of N48,047,960,278, which is 44.45 per cent of the budget, and capital expenditure of N60,026,337,973, which is 55.55 per cent of the budget size.
Bello said the budget would be generated through Statutory Allocation of N50,695,206,724, Value Added Tax of N8,793,474,040, Internally Generated Revenue of N12,403,874,117, Paris Club loan refund of N13,400,000,000 and Capital Receipts of N22,781,770,379.
He further said that the budget would focus on youth and women empowerment as they constitute a large part of the population; completion of projects; enhancement of IGR; re-introduction of teachers’ colleges; and transformation of education and development of waterworks.
In his remarks the Speaker of the state House of Assembly, Rt. Hon. Ahmed Marafa, said the lawmakers will ensure the passage of the bill in a shortest possible and record time.