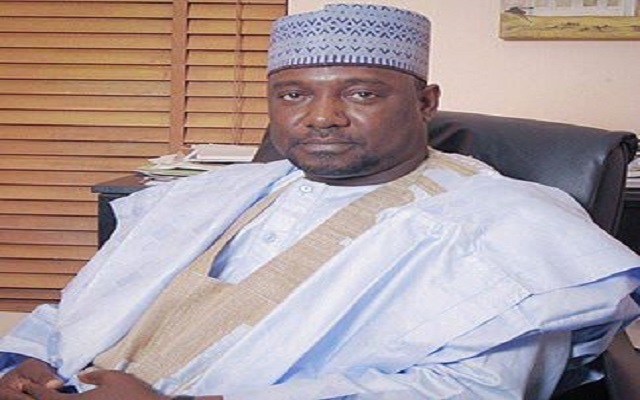 Governor Abubakar Bello of Niger on Thursday donated N20 million to victims of Bida Market fire, to cushion their losses.
The News Agency of Nigeria recalled that a night fire had destroyed over 600 shops in the market on March 1.
Bello said: “We thank God that no life was lost during the incident, but again, properties worth millions of naira were destroyed.
“As government, we cannot bring back what has been lost, but it is time for us to look inward to know the actual cause of the fire and avoid future occurrence.
“We will further look inward to see the assistance government can give and we pray for God to help those who lost their goods and property to regain them in a short time.”
He directed the state Emergency Management Agency to undertake proper assessment of the situation with a view to providing the victims with more support.
The governor said a fire engine would be stationed permanently at the market, for prompt intervention in case of disaster.
Bello advised people of the area to be law abiding and desist from act capable of disrupting the peace.
Responding, the Etsu Nupe, Alhaji Yahaya Abubakar commended the governor for the donation and assured that the money would be distributed to actual victims.
He said that the local assessment committee would work with that of the state government to determine the cause of the fire, quantum of losses recorded and recommend ways to avert future occurrence.
The monarch advised the state government to remodel the market to meet global standard.
Malam Mohammed Audu, one of the victims, commended the governor for the donation, but called for more support to victims “whose businesses have been crippled as a result of the fire”.
Audu said: “I lost everything in my shop during the fire and that shop was my source of living, I don’t know where to start from, I need government assistance to set up a new business.”