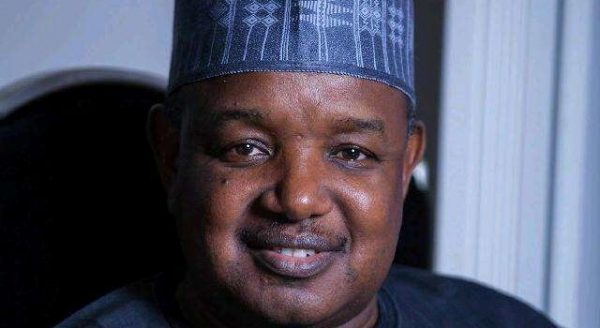 The Kebbi Governor, Alhaji Atiku Bagudu, on Tuesday presented a budget proposal of N151billion for the 2018 fiscal year to the state House of Assembly.
Presenting the budget, Bagudu said out of the total amount, N108 billion was for capital projects while N43 billion was for recurrent expenditure.
He said the 2018 budget proposal represented 4.5 per cent increase when compared to the 2017 budget stressing that the 2017 budget achieved 60 per cent implementation.
NAN reports that in 2017 the state government budgeted N139.3 billion for the year.
The governor, who did not give a sectoral breakdown of the budget, said priority would be accorded to internal revenue generation, education, industrial development, agriculture, health and provision of infrastructure.
He said the 2018 budget would consolidate the gains achieved by the last years budget, especially improvement of infrastructure, power supply and exploitation of mineral resources.
The governor said a task force would be set up on alternative sources of revenue as part of effort to improve the revenue base of the state.
He said his administration would collaborate with federal government and some foreign countries on the commercial while power supply would be improved to attract investors.
In his remarks, the Speaker of the state House of Assembly, Alhaji Abdulmumini Kamba, assured that the lawmakers would ensure due diligence and speedy passage of the budget.
Kamba also assured that the assembly would ensure sustained cordial working relationship with the other arms of government in the state.