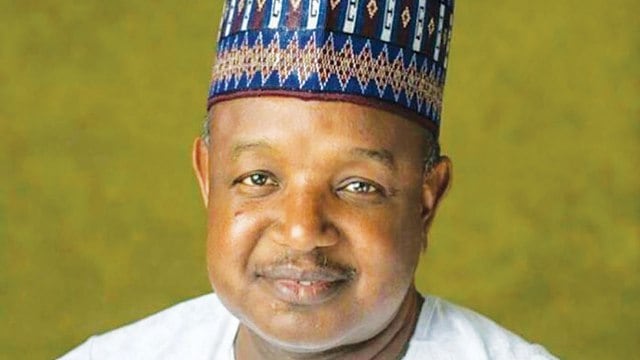 Governor Atiku Bagudu of Kebbi has emerged as the new Chairman of Progressives Governors’ Forum, an umbrella body of All Progressives Congress elected governors in the country.
According to a statement issued by Alhaji Salihu Lukman, Director General, Progressive Governors Forum, on Friday in Abuja, Bagudu was unanimously elected at the forum’s meeting held at Imo Government Lodge on Thursday night.
Lukman said the election of Bagudu was in furtherance of the commitment of the Progressive Governors to deepen democratic governance in the country.
He said: “Bagudu will provide leadership to PGF to realise the collective vision of the Progressive Governors to build a strong, democratic and inclusive APC.
“Considering the internal political challenges facing the APC, the PGF under Bagudu’s leadership pledges to mobilise party members and by extension Nigerians towards expanding and deepening democratic structures of the party.”
Lukman added that Bagudu would do this by focusing on initiatives to guarantee the development of participatory governance structures.
He further added that the new PGF chairman would guarantee transparent credible decision making process within the APC.
Lukman urged Nigerians to support the initiatives of the Progressive Governors under the leadership of Bagudu, stressing that Nigeria would be great again.
The News Agency of Nigeria reports that Bagudu is taking over the PGF chairmanship from Governor Rochas Okorocha of Imo, whose second term as the state governor ends on May 29.