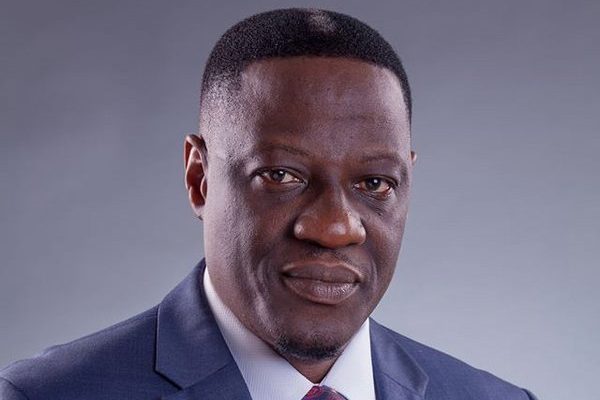 Share
Facebook Twitter LinkedIn Pinterest Email
The Kwara State Governor, Alhaji Abdulfatah Ahmed, on Thursday continued his inspection tour of ongoing projects across the State.
Ahmed was at the site of the 17km Maigida-Arobadi Road project in Moro Local Government Area of the state where he was received by the State Commissioner for Works and Transport, Alhaji Aro Yahaya, and the contractor in charge of the project.
The Commissioner disclosed that 7km of the road had so far been completed with asphalt overlay and that the asphalt overlay of another 5km will follow.
Yahaya assured that the road project would be completed by October 2018.
Governor Ahmed also inspected the ongoing construction of Alagbado Bridge in Ilorin East Local Government Area, which is almost completed.
Residents of Alagbado area, who received the governor at the project site, expressed their happiness over the construction of the bridge.
In a chat with newsmen after the inspection, Ahmed said he was satisfied with the level of work done on both projects and called on residents of the State to take full ownership of government’s facilities in their areas.
The governor noted that the visit was in continuation of his inspection tour of projects across the state, which, he said, was to ensure that contractors conform to project specifications, get value for money and ensure their speedy completion.
Governor Ahmed also disclosed that the Federal Government was making efforts towards reimbursing the State Government of the money it had expended on various federal roads across the State.
He restated his commitment to complete all ongoing projects in the State before the expiration of his tenure, and also sought the support and cooperation of all Kwarans for his administration to spread dividends of democracy across the state.
Alhaji Abdulfatah Ahmed Alhaji Aro Yahaya Federal Government Kwara State project
Share. Facebook Twitter Pinterest LinkedIn Tumblr Email