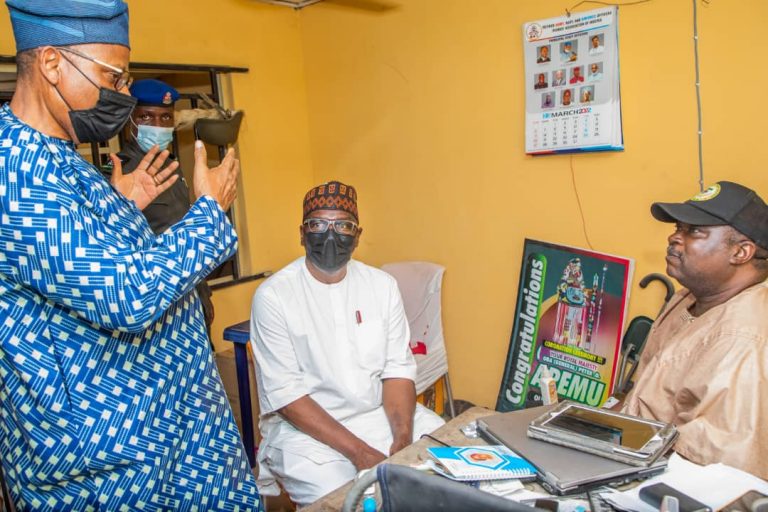 The Kwara State Governor, AbdulRahman AbdulRazaq, on Monday paid a condolence visit to the family of the late Woman Leader of the All Progressives Congress in Koro Ward of Ekiti Local Government Area of the state, Olomi Abolaji Sunday, who was shot dead by her abductors during a rescue operation.

The Woman Leader was one of the APC chieftains kidnapped on Wednesday evening between Araromi Opin and Obbo-Ile.

They were returning from Ilorin, the state capital, where they had attended the inauguration of the state APC executives.

The Governor was received by the Olukoro of Koro, Oba Peter Olusegun Aremu Adaralegbe I; husband of the deceased; and some other members of the family.

AbdulRazaq had earlier visited a health facility where the rescued victims were hospitalised.

He grieved over the loss and prayed God to bless the departed soul, and for quick recovery of surviving victims at the hospital.

The Governor reiterated his administration’s commitment to making every nook and cranny of the state inhabitable for criminals.

He recalled a recent security show of force in the axis as part of the efforts to clear out the criminals.

“We are very aware of all efforts and commitments of your administration and the gallantry of security personnel to check security challenges, and we pray that your efforts in this regard will yield results soon,” the royal father said.

The government had since the incident last Wednesday activated a multilayered security effort to rescue the victims, culminating in the gun duel between the local vigilante group and the abductors on Saturday night and rescue of the remaining five victims.

The abductors were killed in the encounter.

The Governor commended the efforts of the security agencies to rid the state of the criminal elements. 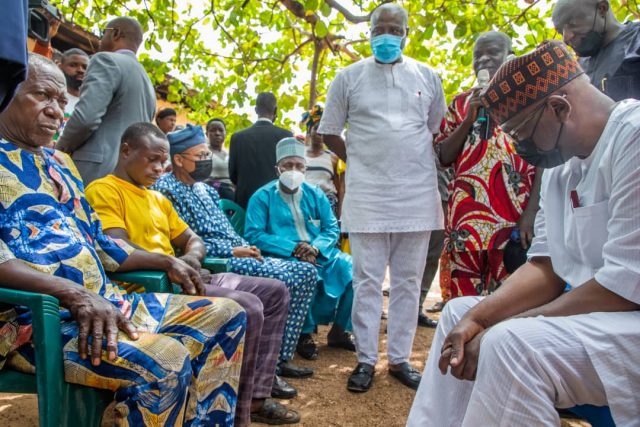 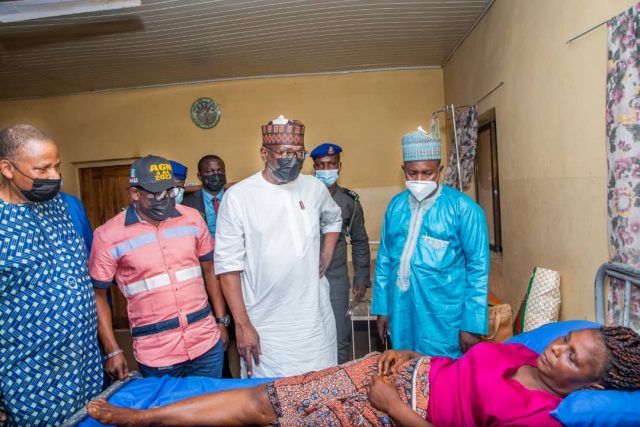