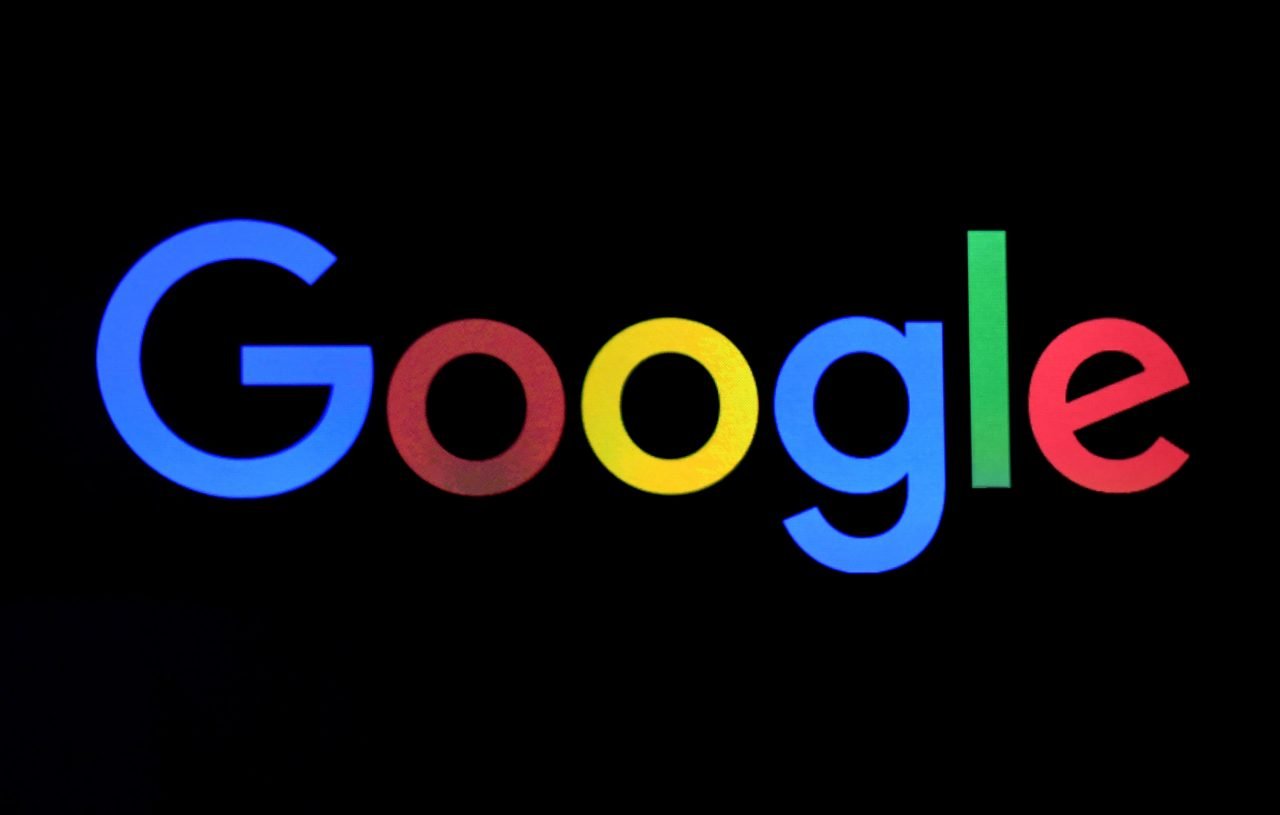 The commercial hub of Nigeria is known for its bustling sidewalks, busy streets and some of the world’s most congested roads. On the other hand, Lagos’s teeming youth population, top entertainment options, beautiful beaches, skyscrapers, exciting attractions and unique cultural experiences are inextricable from the city’s status as a creative hub. Lagos is a confluence of creativity that is celebrated through Nigerian music, art, photography, fashion, theatre, literature and food.

For those looking to satisfy their curiosity, here are just five highlights from Eko for Show, a collaborative project from Google Arts and Culture and YouTube, that gives culture and travel aficionados a glimpse into what makes Lagos an epicentre for creativity and endless inspiration.

Taste Lagos with Davido: When Nigerian singer and songwriter, Davido, accepted his Best International Act award at the BET Awards in 2018, he invited the world to taste Africa. “Come to Africa! Eat the Food!,” he said.

On Eko for Show, Davido shares his African cuisine preferences and some of his favourite Nigerian dishes in an exclusive interview where he gives us a taste of delicacies like jollof rice, plantains, and ofada stew.

In the interview, Davido also also reveals where food lovers can find the best Nigerian food while also sharing his earliest memory of soulful home-cooked food.

Discover Lagos Fashion Week: Omoyemi Akerele, the Founder of Lagos Fashion Week, is taking African Fashion into the future. She realised that there was a huge market gap that needed to be filled and created a platform to spearhead change and work towards positioning fashion as a business in Nigeria. Eko for Show spotlights Africa Fashion Week as the platform celebrates a decade of fueling Africa’s creativity.

Also, check out eight African designers that you need to know who are shaping the future of fashion.

They are some of the most exciting fashion talents from across the continent that have been featured at Lagos Fashion Week over the last 10 years.

From Lagos, Accra, Côte D’Ivoire, to Johannesburg, explore the vibrancy and creativity in fashion that is recognised across the continent.

Opt for an online experience by stepping inside Terra Culture, a one-stop venue for the creative arts, African Artists’ Foundation or Lagos National Museum which houses a collection of Nigerian art including  statues , carvings as well as  archaeological and ethnographic exhibits.

Get a 360 degree view in street view style of cultural hotspots such as Freedom Park, a memorial and leisure park area and contemporary art space, Rele Art Gallery.

Discover the energy of Lagos through open air markets like the Epe Fish Market, Mushin and Alaba.

Rediscover Terra Culture and the Homecoming festival as destinations for experiencing musicals while in Lagos or the sun-kissed beaches that add to making Lagos a world class destination.

Listen to the story of Lagos: Read from, and listen to, 10 female writers who share their personal reflections on living in a mega city.

In describing Lagos, Sefi Atta, Nigerian-American author, says: “Lagos gives me more stories than I can tell. Every city is a gift to storytellers, in the sense that they all have extremes, divisions and contradictions. What makes each of them different is how these elements present.”

Explore an exhibition by artist Victor Ehikamenor and let paintings of Lagos lagoon take your breath away with the Art Camera, and learn more about the thriving arts scene with curator Azu Nwagbogu, artist Nike Davies-Okundaye and creative director Bolanle Austen-Peters.

To meet more of the city’s music makers, visual artists, trendsetters, foodies and storytellers and feel the pulse of Lagos’ creative scene, feel free to explore via the Eko for Show platform, g.co/ekoforshow and by downloading the free Google Arts and Culture app.

Google’s mission is to organize the world’s information and make it universally accessible and useful.

Through products and platforms like Search, Maps, Gmail, Android, Google Play, Chrome and YouTube, Google plays a meaningful role in the daily lives of billions of people and has become one of the most widely-known companies in the world.

Google is a subsidiary of Alphabet Inc.