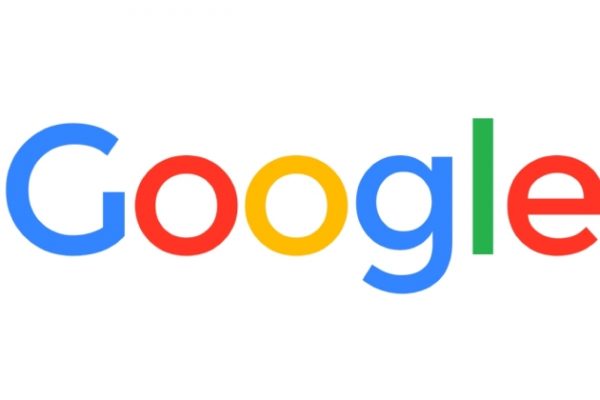 Google has denied US President, Donald Trump’s accusation that the hi-tech giant intends to control the flow of information to torpedo his re-election bid in 2020, US media reported.
“I watched Kevin Cernekee, a Google engineer, say terrible things about what they did in 2016 and that they want to ‘Make sure that Trump losses (sic) in 2020.’ … All very illegal.
“We are watching Google very closely!” Trump tweeted earlier on Tuesday.
Cernekee, a former Google engineer, alleged to the Wall Street Journal last week that he was fired because he opposed the suppression of conservative opinions within the Silicon Valley tech company.
In response, Google rejected its former employee’s claim and defended its decision to fire Cernekee, asserting that Cernekee had violated company policies, including using a personal device to download internal confidential Google documents.
“The statements made by this disgruntled former employee are absolutely false,” a Google spokesperson said in a statement to US media.
“Distorting results for political purposes would harm our business and go against our mission of providing helpful content to all of our users,” according to the Google statement.
“We go to great lengths to build our products and enforce our policies in ways that don’t take political leanings into account,” the spokesperson said.