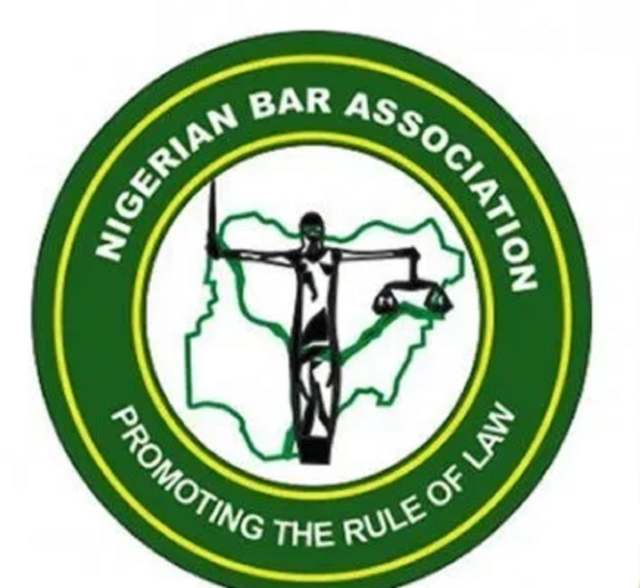 Aminu Sani-Gadanya, Chairman, Kano State chapter of the Nigeria Bar Association (NBA), has called for practical measures to guarantee financial autonomy of the judiciary, to fast track sustainable development in the country.

Sani-Gadanya spoke on Thursday in Kano while reacting to the Presidential broadcast to commemorate the 60th Independence anniversary.

He noted that effective financial autonomy would guarantee independence of the judiciary to operate within the democratic principles as highlighted by President Muhammad Buhari in his address to the nation.

The News Agency of Nigeria reports that Buhari stressed the need for commitment to safeguard the sanctity of the judiciary without compromise and respect for the rule of law.

“This call is made more urgent if we realise that even after a transparent, free, fair and credible election, desperation leads to compromising the judiciary to upturn legitimate decisions of the people.

“It is necessary to, therefore, support the enthronement of the rule of law by avoiding actions which compromise the judiciary.

“We still face security challenges in parts of the country, while our society suffers from a high loss of moral rectitude which is driven by unbridled craving for political control,” Buhari said in the broadcast.

Sani-Gadanya, however, advised the political leaders at all level of government to respect orders of the court, and shun being selective in the execution of such orders.

“I pray most of the issues identified in the broadcast as challenges, the government will bring a lasting solution to it.

“Also on security, the government need to see that huge amount of money received is judiciously used,” he said.

While commending the president for the feat achieved in the nation’s rebuilding programmes, Sani-Gadanya added that: “I hope the president will keep it up.”

Meanwhile, Muhammad Nasir, a resident, noted that the presidential address had rekindled hope of Nigerians on the ability of the government to the entrenchment of credible electoral process and diversify the economy as well as poverty eradication.

Nasir, an All Progressives Congress (APC) stalwart, described the presidential speech as a patriotic show of genuine concern to the plight of the citizenry.

Nasir recalled that the elections conducted under Buhari stewardship were adjudged free and fair, noting that the government allowed the electoral body to operate without undue interference.

“In spite of the challenges, free and fair election under the present administration is commendable because people are allowed to exercise their franchise,” he added.

They lauded Buhari over his social and economic reform programmes designed to accelerate agricultural transformation, encourage growth of Small and Medium Scale Enterprises (SMEs), and economic diversification as well as enhance security in the country.

They also urged Nigerians to support government’s policies and programmes, stressing the need for them to pray for peace and stability in the country.