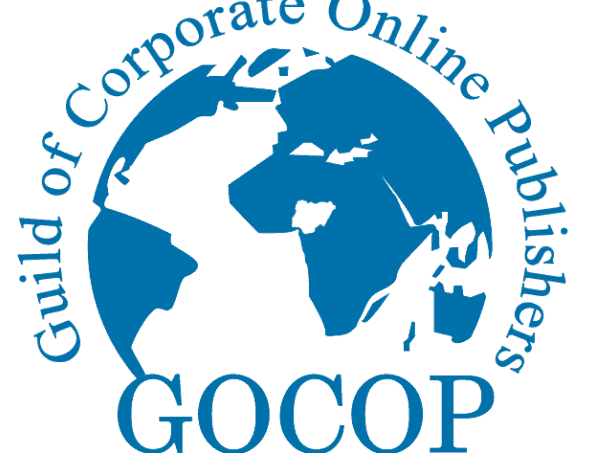 All is now set for the 2021 main conference of the Guild of Corporate Online Publishers slated for Thursday (today) at Sheraton Hotels, Ikeja, Lagos.

This is coming as GOCOP also unveiled its virtual links: https://us02web.zoom.us/j/82805142999?pwd=R2psenJCeEd0UXdxQTFQcUFIeUJ5Zz09, to facilitate its members in diaspora and public to join.

The newly-elected Publicity Secretary, Remmy Nweke, disclosed these in a press statement made available late on Wednesday.

Nweke said the Thursday event is the climax of the two-day yearly conference, which commenced on Wednesday with the Annual General Meeting of the group at Sheraton Hotels, Ikeja, with series of activities, including three presentations and a business session with Corporate Communications Managers as well as the general election.

In addition, he said, Mustapha, the Secretary to the Government of the Federation, would deliver the Keynote Address at the occasion.

Equally, Nweke confirmed that the new GOCOP Executive Committee members would be inaugurated to steer the affairs of the group for another two years.

Further, he said this would be followed by induction of new members.

He, therefore, invited the public, especially members of GOCOP in diaspora, to join the Day 2 events by following the link provided or by using meeting ID: 828 0514 2999 and Passcode: 457838.