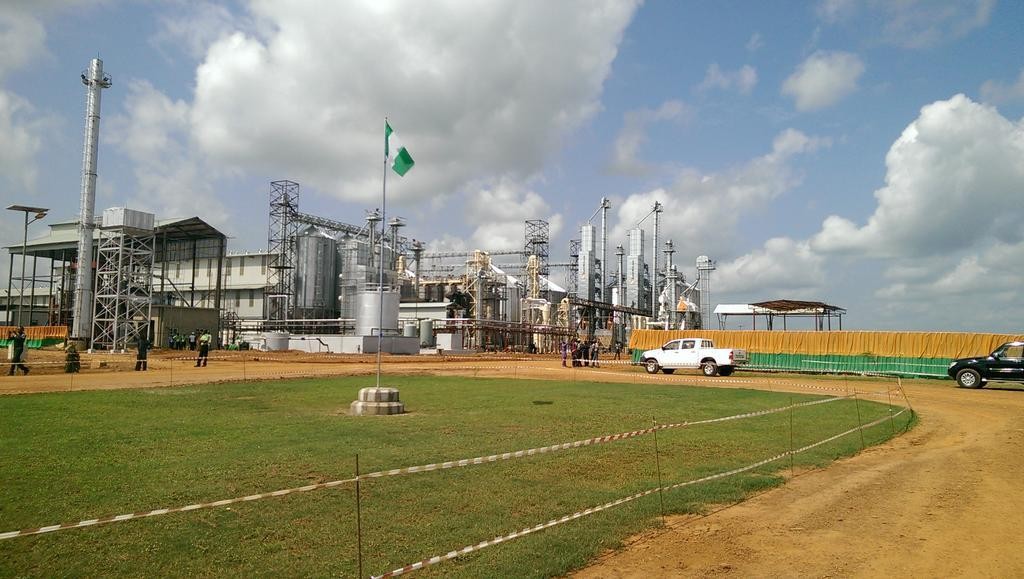 Balogun made the remark in an interview with newsmen in Ibadan on Wednesday.
According to her, modified crops could boost food production as it tackles the major problem of farmers, which is weed.
Balogun said: “Herbicide resistant genetically modified crops withstand herbicides, kill weed while the crop survives.
“This will make the farmers field clean, there will not be competition for food, the yield will be high and farmers will make more money.”
The don emphasised that there were several benefits gained from GM crops, adding that there can be modification of quality trait.
She explained: “For instance, more protein in maize, bitter carotene in cassava with high yielding variety can be gotten through modification.”
The geneticist advised the government to regularly organise workshops, media chats to sensitise stakeholders on GM organisms and crops.
She also stated: “During such a forum, the National Biosafety Management Agency and other Biometric committees will inform people, allow them to ask questions and answer them on the issue; it’s not in the best interest of Nigerians to say no to GMO’s.
“So I am supporting an informed use of GMO’s in the country.
Similarly, Dr. Christopher Ilori, a Geneticist from the Department of Crop Protection and Environmental Biology, UI, also stressed the need to enlighten Nigerians on GM organisms and crops.
Ilori said: “The views of people about GMO’s are based on what others say rather than what they know about it.
“Potentially, they have a lot of advantages and also there could be risks, it’s not true that they have adverse effect on the body as many think; the gene determines whether there is potential risk of consuming it or not.
“Sometimes a GM crop can be cross compatible with specie and it may end up being an environmental issue.
“If the government wants to allow importation of GM crops, they should be
careful with regards to what type of crop they will allow in and the kind of gene the crops are carrying.”
Ilori further advised that any decision taken on the importation of GM crops or organisms should be based on good information and evidence, not on sentiment.
The don explained that any crop could be modified in as much as one gathered knowledge about the crop’s reproduction process and the right technique one should apply to modify it.
He noted: “However, some crops are easier to modify than others, crops in same family with tomato tend to be easier to manipulate than others.”
Share. Facebook Twitter Pinterest LinkedIn Tumblr Email