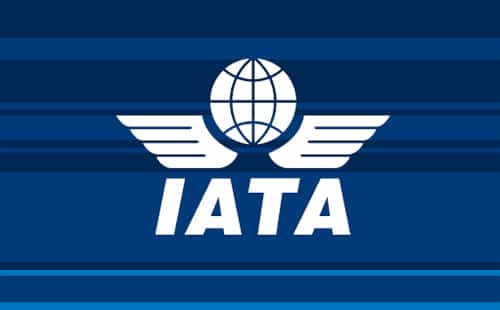 The International Air Transport Association has announced that the first quarter of 2018 recorded an improvement in cash flow in the airline industry globally.
IATA stated this in its April-May Airlines Financial Monitor released on Wednesday and obtained by the News Agency of Nigeria in Abuja.
It said that the sample of 45 airlines by the body indicated that free cash flow improved at an industry-wide level during the quarter compared to the same period in 2017.
IATA explained that there was 3.8 per cent increase in revenues, up from 1.1 per cent during the same period the previous year.
According to the organisation, this outcome mainly reflected an increase in net cash flow from operations to 18.4 per cent of revenue in its sample.
It said: “The industry-wide estimate masked a range in performance at the regional level.
“European airline free cash flow declined in annual terms, following a sharp pick-up in capital investment, while airlines in Asia Pacific saw a moderate decline in net cash flow generation in the quarter relative to Q1 2017.
“Despite the ongoing pressure on airline equities, the latest financial results from Q1 2018 have continued to point to a pick-up in industry-wide financial performance.
“The Earnings Before Interest and Taxes margin in our sample of 73 airlines rose to 5.7 per cent, from 4.7 per cent a year ago.”
IATA further stated that air transport industry’s financial performance also improved in the first quarter compared to the same period a year ago.
It explained that the improvement was driven by a pick-up in performance in Europe, in spite of the first quarter of the year being a seasonally weak period for European airline profitability.
The report added that the stronger showings from airlines based in Latin America and parts of the Middle-East also supported the improvement.
It said that the upward trend in global oil prices continued into May, with the Brent crude benchmark breaching the US $80/bbl mark during the month for the first time since November 2014.
It said: “Oil prices fell back towards end-May, but still rose by around U.S. $4/bbl during the month as a whole and remain almost 60 per cent higher in year-on-year terms.
“The upward trend in oil prices has been driven by a combination of a gradual reduction in global oil inventories on the back of a tightening in supply, as well as ongoing geo-political concerns.
“Nonetheless, while the futures curve has shifted up in recent months, it is still consistent with a modest decline in oil prices over the coming years.’’