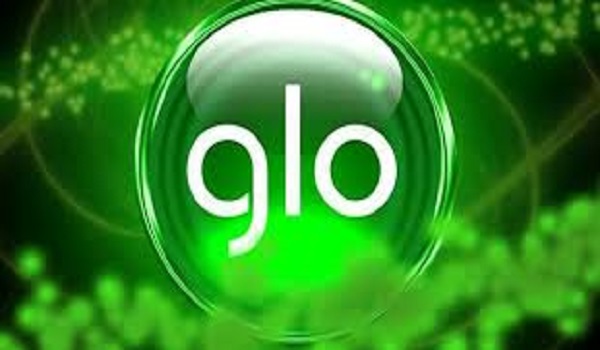 After adding a massive two million new subscribers in September, national telecommunications operator, Globacom, has again led the gainer’s chart by recording one million new customers in October.
This emerged in the statistics for the four major operators for the month of October released by the telecoms industry regulator, the Nigerian Communications Commission.
According to the report, Globacom added 1,044,322 new subscribers during the month to lead the table.
The company’s subscriber base now stands at 50,255,796, compared to 49,211,474 in September.
MTN was the second highest gainer with 542,070 new subscribers, while Airtel came third with 172,221 additional customers.
Their customer bases at the end of October stood at 65,870,174 and 49,081,899 respectively.
On the other hand, 9mobile experienced continued depletion of its subscriber figures during the month.
It lost another 541,890 customers to see its base drop to 14,792,206.
With its October performance, Globacom has sustained its growth trajectory it set in September.