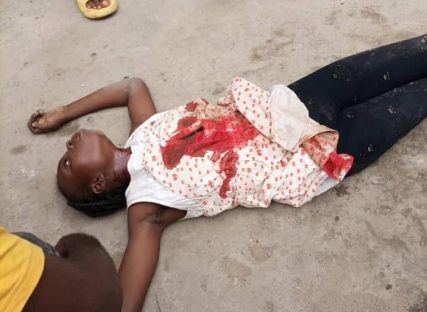 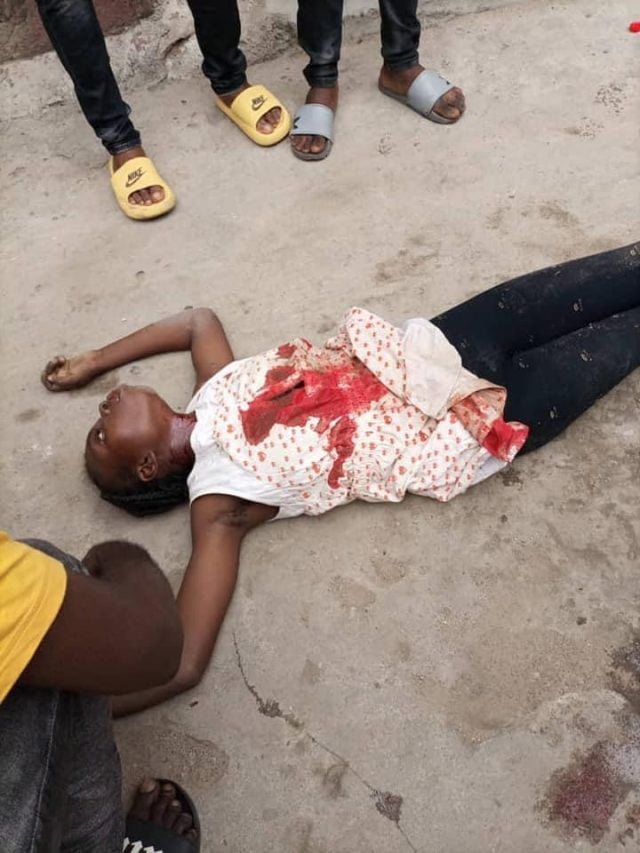 A girl has been allegedly killed as a stray bullet hit her when security operatives opened fire during the Yoruba rally in Lagos on Saturday. 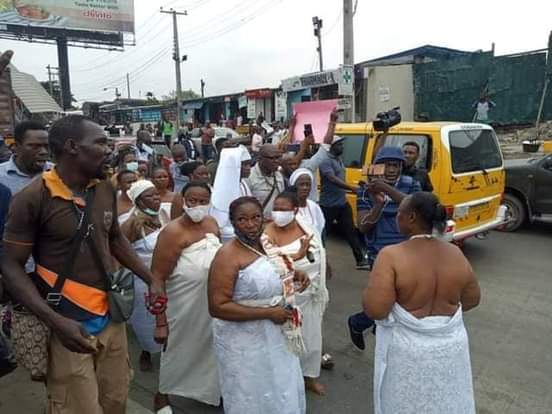 According to available report, the protesters defied the cordon of the security operatives made up of the Nigeria Police, Department of State Services and the Military, operating under Op MESA.