Ghetto P rebrands as Khalil, out with ‘Cold Blanket’

by The Eagle Online
in Entertainment, Music
1 min read
0

Prolific rapper, writer, dance-hall and afro-fusion artiste, Ghetto P, has adopted a new name: Khalil, as he releases a steamily hot single: “Cold Blanket.”
Known for his tremendous ability to switch styles often compared to Mike Tyson’s left-right hit combos, the artiste, whose real name is Khalil Hassan, has rebranded as Khalil, which means “friend” in Arabic.
His talent and hard work recently earned him a record deal to a new label: “KRONIK RECORDS.
Khalil’s new release, Cold Blanket, and other tracks are from several recordings that he has been working on.
The singles are released as a prelude to his upcoming extended play record: GROWN, consisting of six to seven songs. 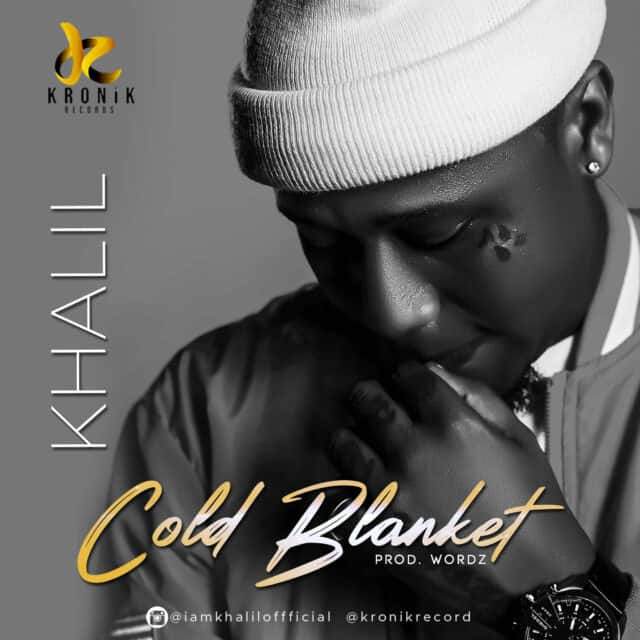 MFM to beam service on TV

Policemen cautioned on use of force, arms

Family of lady declared dead by ‘friends’ apologises to her employer