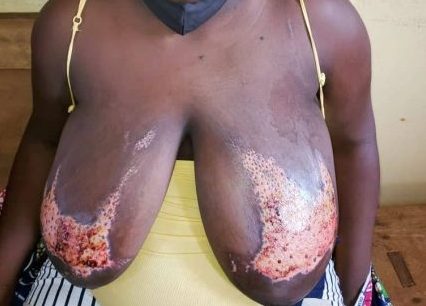 The Command’s Public Relations Officer, ASP Daniel Ndukwe, said in a statement on Thursday in Enugu.

Ndukwe said the suspect was arrested on July 10 at about 2pm following a petition from the Women Aid Collective.

He said the suspect, who resides in Akuke-Awkunanaw in Enugu metropolis, allegedly violently attacked Ngwu, mother of his three children, with hot water.

He said: “The arrest is sequel to a petition received at Enugu Area Command Headquarters from WACOL

“WACOL alleged that the suspect committed the offence on June 23 at about 8pm following a misunderstanding with the victim.

“On receipt of the complaint and arrest of the suspect, the Commissioner of Police, Mr Ahmad Abdurrahman, directed a timely investigation and prosecution of the suspect.

“The commissioner cautioned married or would-be couples to shun acts of domestic violence, which is capable of causing physio-psychological harms one another.

“He warned that the command will stop at nothing to prosecute offenders.”

He said preliminary investigation revealed that the unmarried lovers, who had been cohabiting over the past three years, have three children.

Ndukwe said the suspect poured hot water meant for the preparation of pap on his lover’s breast.

He added that the suspect had been charged to court and remanded in police custody awaiting trial.

He said: “Residents of the state are advised to promptly report any person(s) found committing or have committed acts of assaults and related offences, due to domestic violence, to the nearest police station. 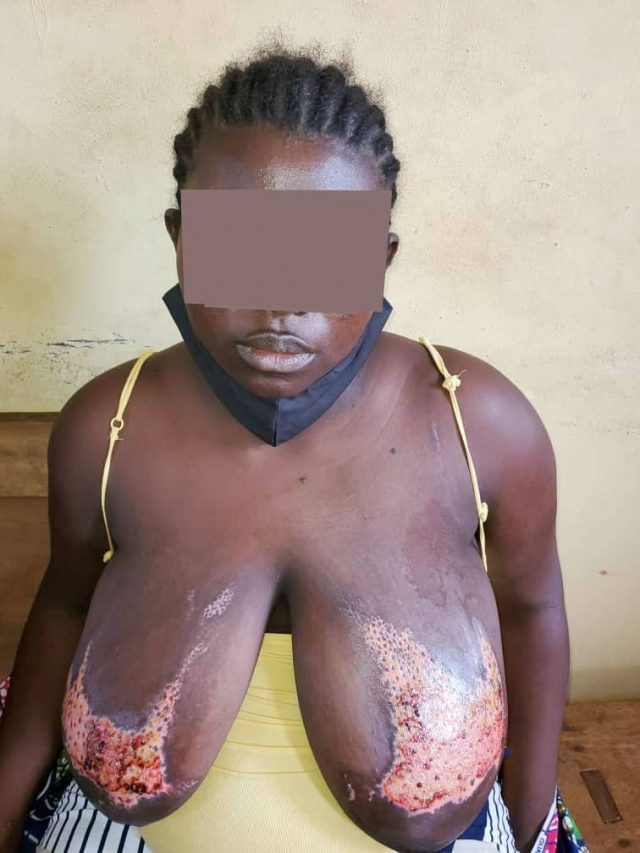