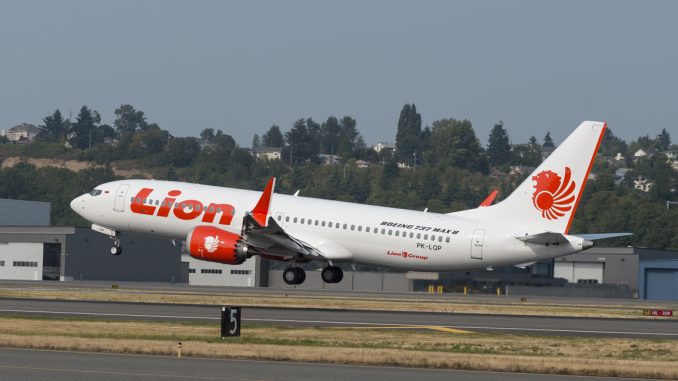 The new head of Germany’s Pilots’ Association has come out strongly against moves towards licensing pilotless aircraft, in an interview with dpa.
“The highest level of safety can only be achieved in a combination of human and machine,’’ Vereinigung Cockpit President, Markus Wahl, said.
Wahl pointed in particular to moves to do away with the third pilot on long-haul routes, seeing this as a step along the road to fully autonomous planes.
He declined to comment specifically on the recent accident involving an Ethiopian Airlines Boeing 737 Max8, immediately after take-off that showed similarities with a Lion Air crash in October.
But he said there was a question mark over how much more technology in the cockpit pilots would have to master.
Wahl also voiced concern about the increase in unmanned flying objects, such as drones and about future plans for pilot-less flying taxis to carry passengers to airports, calling for regulation.
He said: “We will watch developments here extremely critically.’’