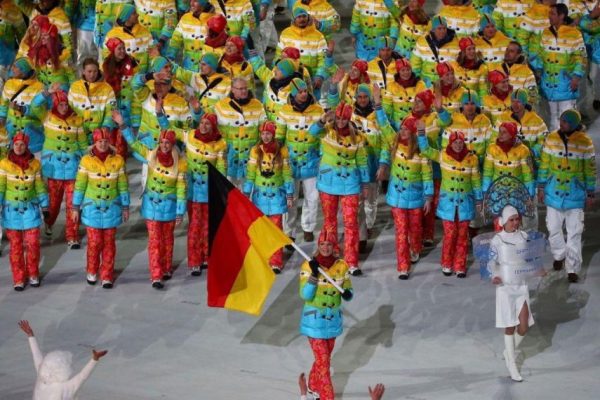 Germany’s Olympic uniform for the Tokyo Games has not gone down well with some athletes and social media users from the country and abroad.

“Who is responsible for this outfit. Come on now,” Olympic basketball player Maodo Lo said on Instagram about the mint green outfit with a rather extravagant vest and neon-coloured shoes.

Internet users were not impressed either during the opening ceremony.

One tweeted: “No one can take away the gold medal for ugliest uniform from us,” and another added: “You can rely on the tastelessness of German uniforms at Olympic Games.”

The controversial attire also made it into the BBC live text of the Tokyo ceremony.

“Following the live text on the motorway. Trying to describe to my wife, who is driving, how bad those German outfits are. Words fail me. My eyes!” the British network quoted one user as saying.

Adidas defended themselves, saying the outfits were created together with the DOSB Athletes Commission and got a lot of positive feedback when officially presented two months ago.