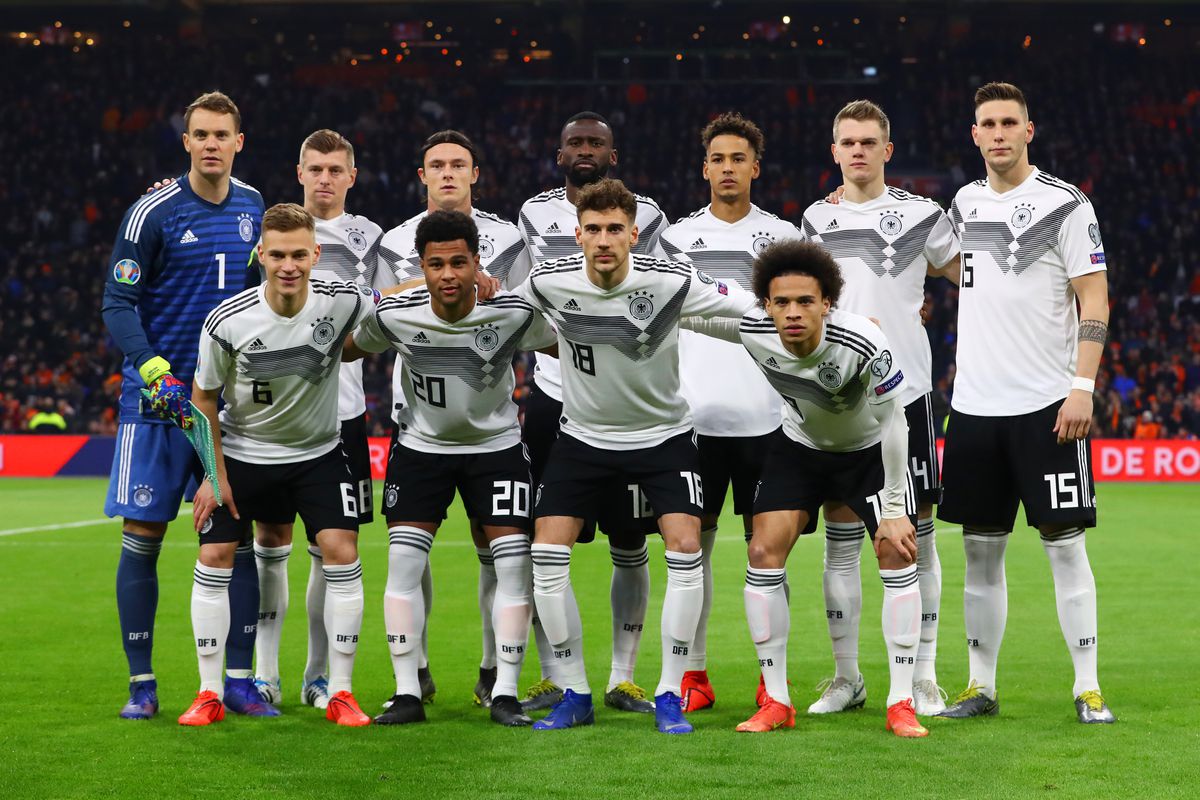 The German national football team will no longer officially be known as “Die Mannschaft” as this brand name will be dropped from now on after protests from fans and officials.

The German Football Federation (DFB) said its supervisory board and shareholder assembly decided on this unanimously.

The national team has long been known mainly abroad as Die Mannschaft, which means: “The Team.”

But the official branding only came in 2015, a year after the 2014 FIFA World Cup title in Brazil.

Poor results in past years have led to a rethinking process and fans have dismissed the name as overly corporate.

“The appearance of the national team is more important than the name anyway. That it lives the values the DFB stands for on and off the pitch, shows its attitude, inspires its fans and forms a unit with them,” DFB president Bernd Neuendorf said.

“In this regard, I have full confidence in [coach] Hansi Flick, [DFB director] Oliver Bierhoff and the players, who have made an impressive restart last year.”