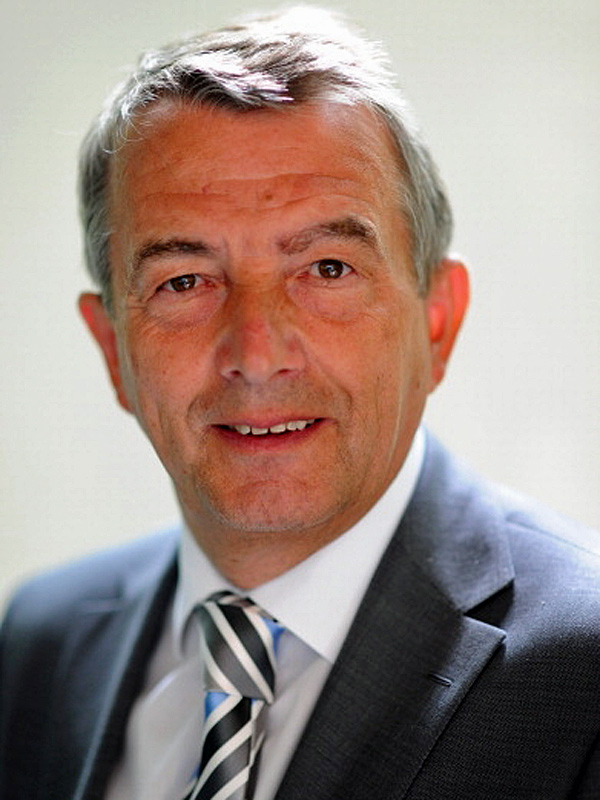 Share
Facebook Twitter LinkedIn Pinterest Email
The German Football Association (DFB) said it would not bring forward publication of the results of an investigation into the bid process for the 2006 World Cup.
It said in a statement on Tuesday in Berlin that it was annoying to see the leak of some details in a newspaper.
The newspaper had quoted from interviews carried out in the investigation, including from the testimony of former DFB President, Wolfgang Niersbach.
The DFB said it had noted with great surprise that confidential interview transcripts had appeared in the media.
It said: “For clarification, neither the executive board nor the whole DFB board had access to the notes of the (investigating) law firm Freshfields Bruckhaus Deringer at any time.
“It remains the case that in spite these extremely annoying indiscretions that Fresh fields will publish the complete results once the investigations have been completed.”
The DFB said the results were not expected before February as it would be looking critically into allegations that a slush fund was used to buy votes to secure the right to host the 2006 World Cup in the country.
dpa/NAN.
President Wolfgang Niersbach
Share. Facebook Twitter Pinterest LinkedIn Tumblr Telegram Email