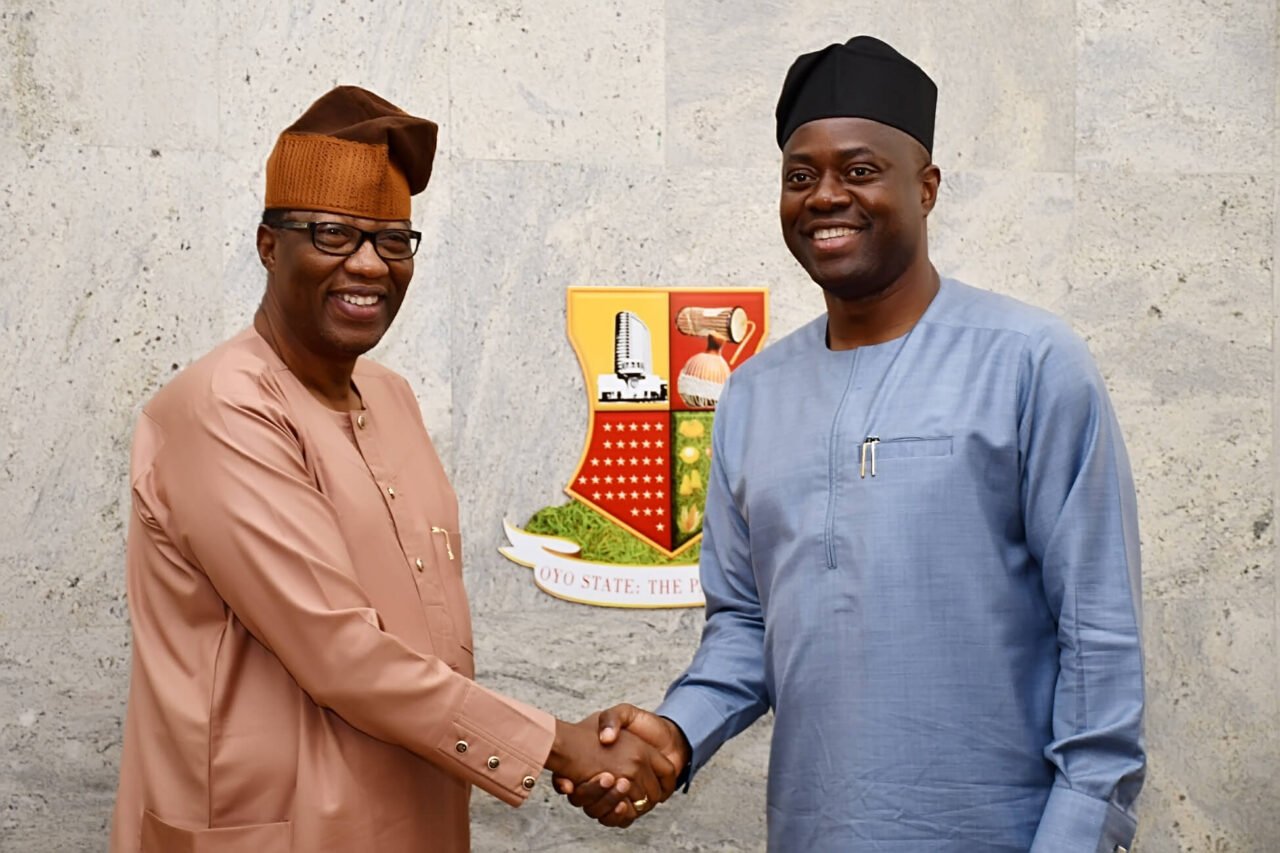 A former Governor of Ogun State, Otunba Gbenga Daniel, has described the introduction of the Park Management System by Governor Seyi Makinde of Oyo State as a step in the right direction.
Daniel made the remarks on Tuesday in Ibadan while speaking with newsmen shortly after paying a private visit to the governor.
He said the PMS initiated by Makinde was “a wonderful idea” that should be supported by the people.
He said: “As a governor, I set up parks and garages committee.
“This was to ensure efficiency in the management of our parks and garages.
“I think the PMS initiative is a laudable idea.
“I urge the people of Oyo State to support it as it will restore sanity to the parks.”
The News Agency of Nigeria recalls that the state government had on Monday inaugurated park managers in all the 33 local government areas as part of its efforts at restoring sanity in the parks and boosting the state’s revenue.
The park managers were mandated to ensure efficient management of the parks and collect revenues on behalf of the state government.
According to the government, the policy is aimed at boosting revenue generation and not intended to meddle into the activities of transport unions. 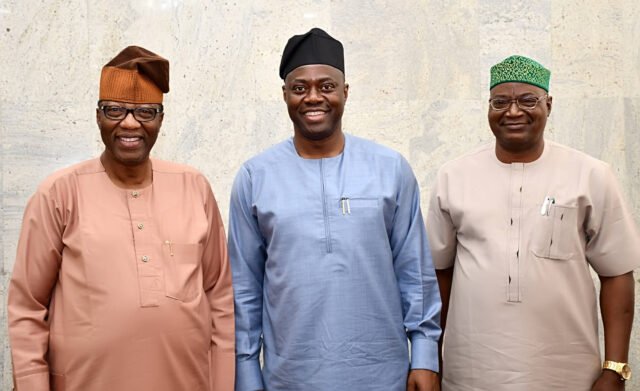 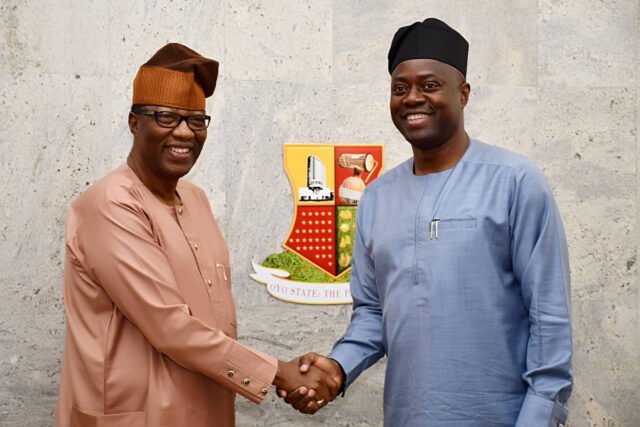