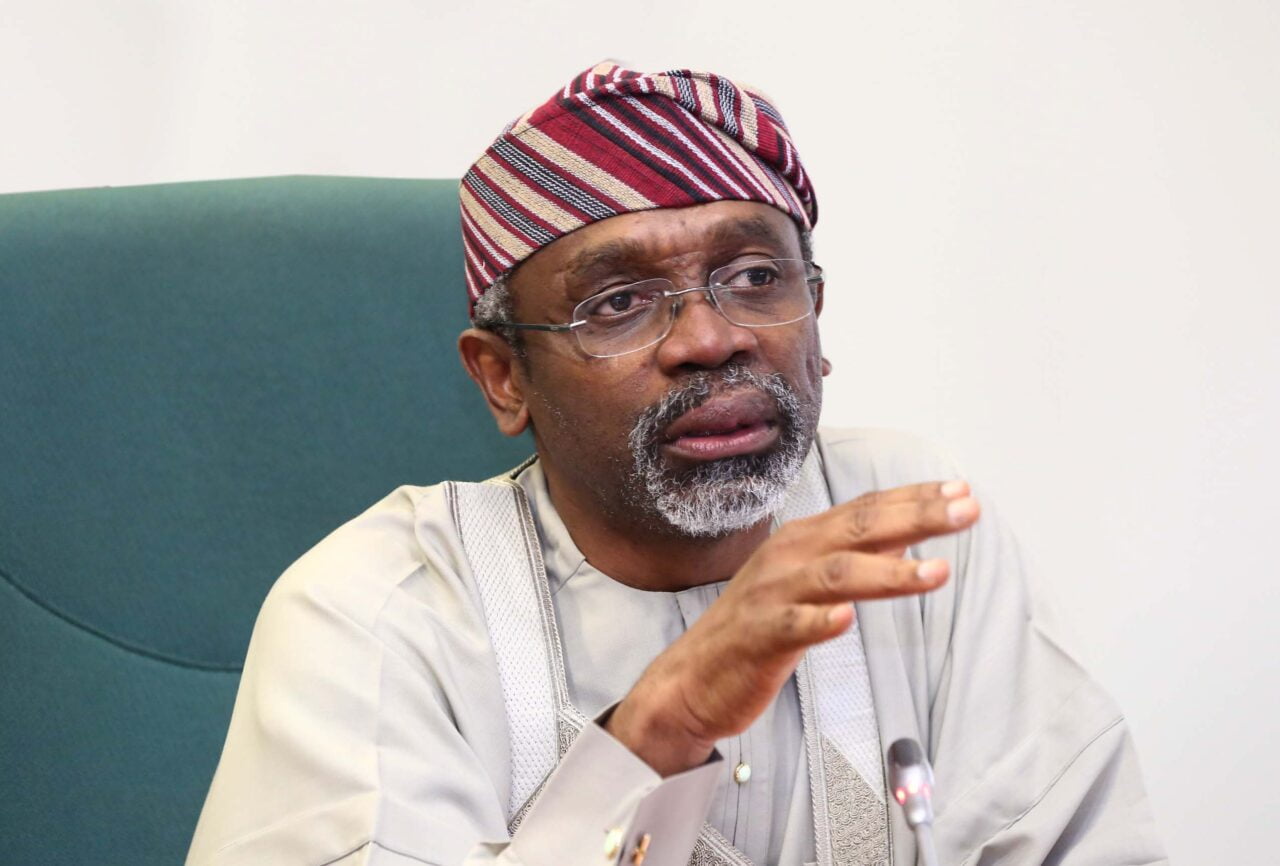 The Speaker of the House of Representatives,  Femi Gbajabiamila, has condoled with Juju maestro, King Sunny Ade, over the death of his wife, Risikat Ajoke Adegeye.

Gbajabiamila described the late Risikat Ajoke Adegeye, a former member of the Lagos State House of Assembly, as a committed and patriotic Nigerian who gave her best to the country.

The Speaker recalled how the late Mrs Adegeye, who was also the 2019 APC House of Representatives candidate in Amuwo Odofin, used her God-given resources for philanthropic activities to lift the lives of others.

He said her efforts while on earth would not go in vain and prayed for the repose of her soul.

In a statement by his Special Adviser on Media and Publicity, Lanre Lasisi, the Speaker said it was ironical that the late Risikat died just a day to the 75th birthday of her husband.

Gbajabiamila sent his condolences to the King Sunny Ade family and prayed God to give them the fortitude to bear the loss.

Row over move to instal Senator Adeola as Aremo of Ilaro