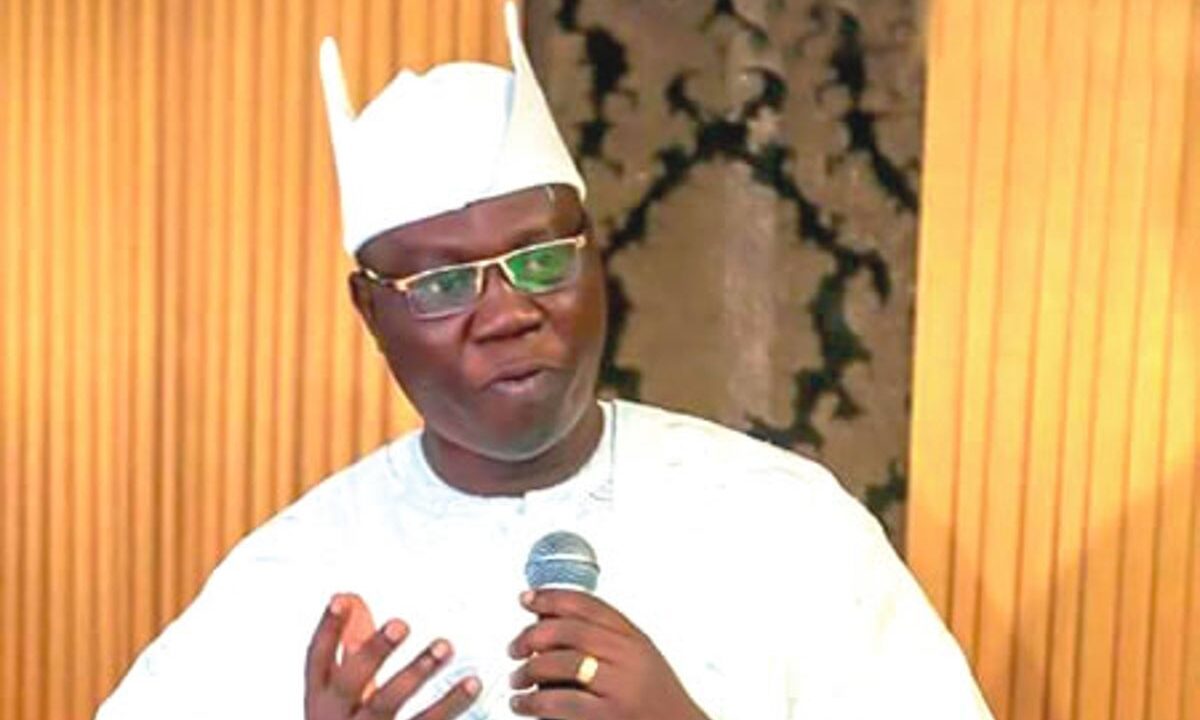 Adams, in a statement by his Special Assistant on Media, Kehinde Aderemi, said for Igboho to have reached a year shy of the golden age in life, is a milestone and sign of maturity, adding that the best way to appreciate God in the life of the Yoruba nation agitator is to continue to live for humanity.

The Yoruba generalissimo stated further that with the present situation in the country, there’s no doubt that the struggle for the liberation of Yoruba race is still ongoing and Yoruba nation agitators both home or abroad will not relent in seeking justice and total freedom from the bondage of bad leadership.

“Whether Sunday Igboho is with us now or in Republic of Benin, I think we owe him a duty to celebrate him on the special occasion of his 49th birthday anniversary”

“The struggle for the liberation of our race is one struggle that cannot die, and no matter the threats or injustice meted out to each and everyone of us, we remain unshaken that the struggle for a just society where life is meaningful is a dream that can only become a reality in Yoruba land.

“So, I am using this opportunity to urge all the six governors in the South-west to press on the Federal Government to release Igboho unconditionally. That is the only thing they can do to to justify their positions and strengths as true ambassadors of the region.

“I once celebrated one of my birthdays in detention and in those trying moments, I felt the urge never to look back but look up to God and that actually raised my spirit that whether now or later, justice would triumph. I will be set free from the bondage of injustice. And it all came to pass Unfortunately, this same experience is playing out in the case of Igboho as he turns 49 today, but I am sure that he will surely be set free because the activist is not fighting a wrong cause but a cause for the liberation of our race “, Adams stated.