Games without spectators only a short-term solution, Wenger says 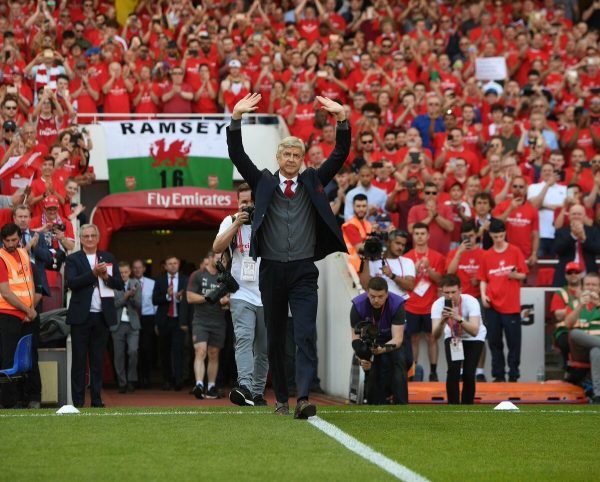 Staging football matches without spectators must only be a short-term fix during the COVID-19 pandemic as the prolonged absence of fans could damage the game, former Arsenal manager Arsene Wenger says.

The German Bundesliga became the first major football league to resume since the novel coronavirus outbreak shut down sports earlier this year.

The Bundesliga return behind closed doors is now being closely watched by other leagues.

“Will it survive long term? Will it damage the show long term without supporters? I am convinced of that,” FIFA’s head of global development Wenger said.

“You cannot imagine a whole season without any spectators. That’s why I believe it a short-term solution.

“It is still the best possible way to get a verdict for the end of the season. It’s better than any other decision.”

England’s Premier League is hopeful “Project Restart”, which envisages a return to action in June, can gain momentum after clubs hold a conference call on Monday.

The meeting is to vote on a return to group training with matches to be played in empty stadiums.

The Frenchman added that health concerns should take priority in any decision to restart play.

“We can’t be guided too much by financial reasons and take such a big gamble,” he added.

“We have to first make sure this is medically safe,” Wenger said.