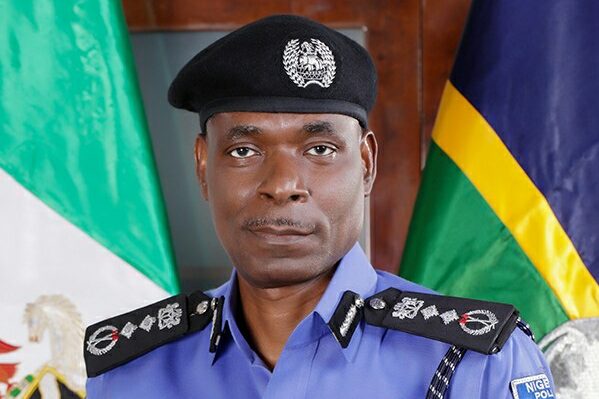 The 36 states governors are to meet with the Inspector-General of Police, Mohammed Adamu, on the security situation in the country, particularly the Federal Special Anti-Robbery Squad protests going on across the country.

A statement issued by Abdulrazaque Bello-barkindo, the Nigeria Governors’ Forum Head, Media and Public Affairs, in Abuja on Wednesday, said Adamu would be joining the NGF 19th teleconference meeting to explain the security situation.

Bello-barkindo said the governors in the virtual meeting beginning by 2pm on October 14, would also be briefed by the technical committee on electricity tariffs.

He said: “The Ministers of Works and Housing, Communications and Digital Economy and Humanitarian Services and Disaster Management will also be on hand to address the governors, one after the other.

“The Humanitarian Resources and Disaster Management Minister, Umar Farouk, will be discussing how to lift a hundred million Nigerians out of poverty with the governors.”

Other matters to be discussed at the meeting, according Bello-barkindo, include the Nigerian Economic Summit Group Summit scheduled for the last quarter of the year and the Basic Healthcare Provision Fund.

He added that the governors would also discuss the conclusions of the distribution of palliatives by the Coalition Against COVID-19, a conglomeration of banks and some pubic spirited philanthropists, including Alhaji Aliko Dangote.

Bello-barkindo added that the governors would also get an update on the World Bank-assisted States Fiscal Transparency, Accountability and Sustainability programme for results.

He said: “The governors will also get an update on Gov. Ifeanyi Okowa-led Committee which briefs the Governors regularly on the activities of the Presidential Task Force (PTF) on the COVID-19 pandemic.”