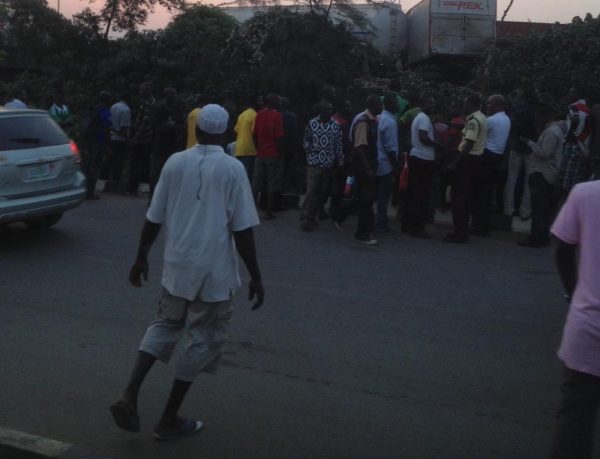 The Federal Road Safety Commission has confirmed the death of one person while 16 others were injured in a crash involving a commercial bus on the Onitsha-Owerri Road in Anambra State.
The accident happened on Wednesday at about 1pm at Oraifite community in Ekwusigo Local Government Area.
Daniel Asoanya, FRSC Commander, Ihiala Unit, told the News Agency of Nigeria that the driver lost control of the bus at a bend.
Asoanya said that the conductor died on the spot when the bus somersaulted.
He added: “The cause of the accident was not as a result of burst tyre or mechanical fault.
“It must be due to speeding.
“The driver lost control of the 18-seater bus.
“It veered off the road and somersaulted.”
Asoanya said that officers and men of the unit responded swiftly and took the injured passengers and the driver to the nearby hospital in Ozubulu.
“They are responding to treatment and I believe that within some hours those who were not seriously injured would continue their journey,” he said.