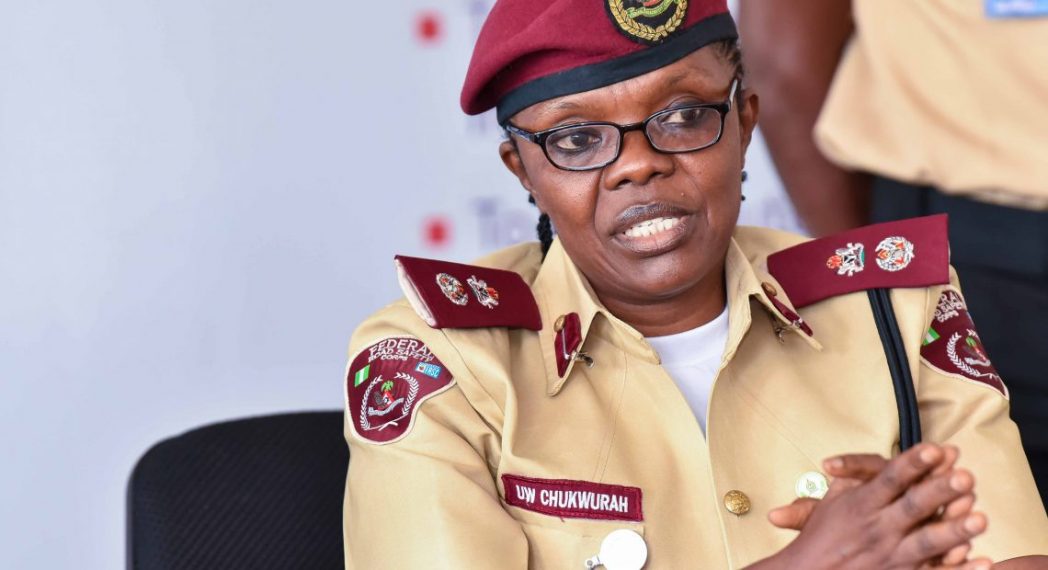 Its Sector Commander, Uche Chukwurah, made this known in an interview with the News Agency of Nigeria (NAN) in Ibadan on Thursday.

Chukwurah said that the corps embarked on the operation from July 5 to July 11.

She said that the operation would be continuous to ensure that the right people are seen behind the wheels.

According to her, the corps will not tolerate a situation whereby commercial bus conductors will be behind the wheels, while their drivers coach them on how to drive.

“You can see that FRSC is not sleeping. We are actually serious about ensuring that the right people are found behind the wheels.

“We are trying to eliminate such situations and that is why this operation will not be the end of it,” Chukwurah said.

She said that 701 offenders were also arrested for flouting other traffic rules and regulations during the operation.

The sector commander said the corps had come up with an easier way of apprehending fleeing drivers, instead of getting involved in a car chase.

According to her, FRSC has information in its data base on all registered motorists that will assist in arresting traffic offenders without pursuing them.

“We have very robust data of vehicles that are plying Nigeria roads; why wasting our fuel, time and energy on pursuing vehicles?

“We don’t pursue vehicles and this has been inculcated in our men. We can get details of the drivers once we get the number plate of their vehicles,” she said.

In preparation for the Eid-el Kabir celebration, Chukwurah said the command would not relent on its efforts to ensure free flow of traffic on the highways within the command during and after the celebration.

She said that the command had commenced the deployment of personnel to all flash points in the state to ensure continuous flow of traffic.

The commander also said that the corps was poised to have “all the rickety vehicles taken off the roads.”

She said: “We have capable hands and equipment to ensure free traffic flow.

“I, however, urge motorists to always obey traffic rules and regulations.”