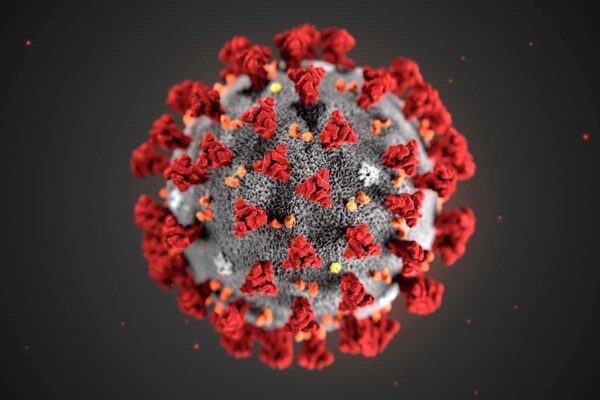 Five hundred and seventy people have died in nursing homes in France’s eastern region during the coronavirus outbreak, raising the prospect of a much larger death toll linked to the illness across the country.
France became the fourth country to pass the 4,000 coronavirus deaths threshold on Wednesday, but that does not include deaths outside hospitals.
Fatalities in nursing homes have surged in recent days, with dozens of deaths reported across the country.
Officials have held back on directly linking the deaths to the coronavirus given the age and health condition of many who have died.
“As of March 31, 411 nursing homes have been affected by COVID-19 out of 620 in the region,” the Grand Est Public Health Authority said in a statement.
“Five hundred and seventy people have died in total.”
The Grand Est region was the first in France to be overwhelmed by a wave of infections that has rapidly moved west to engulf the greater Paris region, where hospitals are desperately trying to add intensive care beds to cope with the influx of critically ill patients.
The national health agency will soon update its figures to include care homes and people who may have died at their homes because of the virus.
Almost one million people reside in about 7,000 retirement homes in France.
In the past week, health agencies across the country have publicly confirmed about 100 deaths in care homes.
That includes 19 deaths since March 20 in one home in the southeast, the local health agency said on Wednesday.
The sector has called for blanket testing for all personnel as the virus was often entering these homes through staff.
Senior care home representatives warned the health minister in March that workers needed 500,000 masks and at least 100,000 people could die if the situation was not brought under control.
“We have to limit the impact on old people as we know that they are the most fragile. We need means. We need masks in establishments and at people’s homes,” said Romain Gizolme, Head of an Association for the Care of Old People.
A national red alert triggered on March 6 asked care home staff to toughen entry protocols, wear gloves and masks and isolate suspected cases.
However, one worker in the Lyon region said that as of last week in her nursing home, residents were still dining together and staff were not wearing masks.
Since then two workers have tested positive and four residents had fallen sick and are in isolation, she said.
France recorded its worst daily coronavirus death toll on Wednesday, taking the official tally to 4,032, while the number of cases rose 17 per cent.
Of those more than 6,000 people need life-support, including a third in and around Paris.
The situation has now become critical in the Paris region, where the number of beds in intensive care units is now practically at the same level as the number of patients.
Local authorities are trying to increase the region’s ICU capacity to 2,400 beds from 2,200 now.
To ease the situation some 100 patients are being transferred by train, plane and helicopter from the Paris region to areas less overwhelmed.
Health care professionals were also being brought from the southeast and southwest on Thursday to Paris to help deal with the influx.
Respirators are also being put into people’s homes to save space at hospitals with patients monitored remotely.
Reuters/NAN.