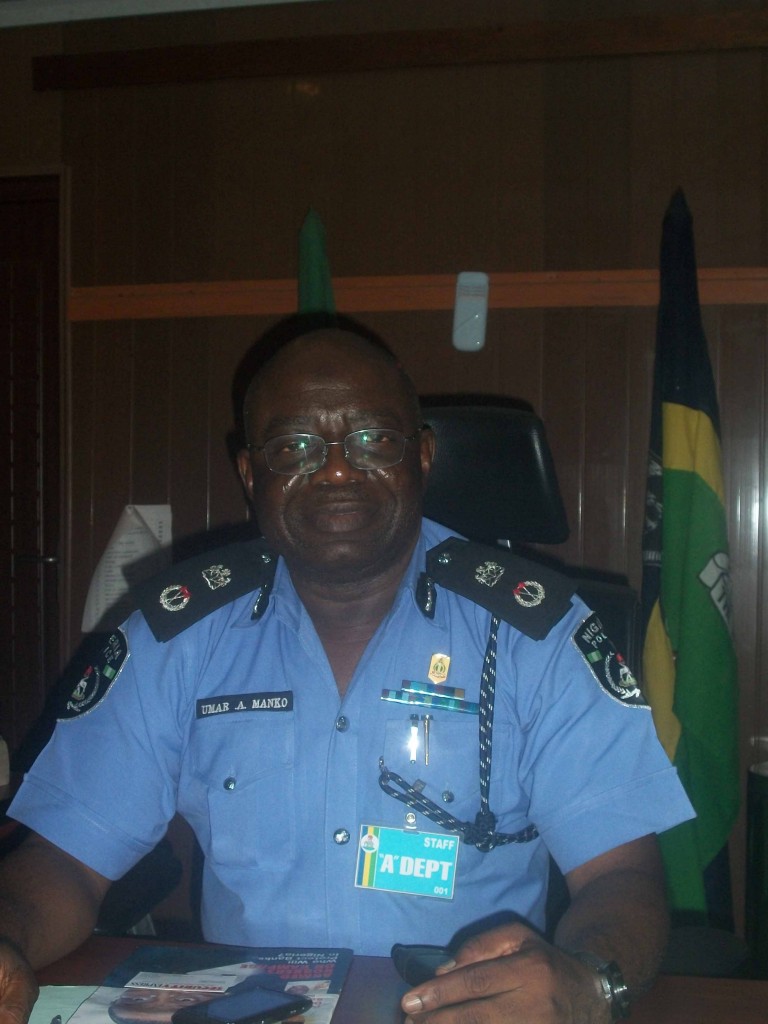 A 32-year-old man, Pius Agumba, has been arrested for allegedly defrauding one Adebayo Moses of over N9 million.
Agumba, a resident of 121 Road, Festac Town, Lagos, allegedly connived with others, now at large, to defraud Moses by collecting cables from him without paying.
Moses, a cable merchant at the Alaba International Market, Lagos, supplied Agumba and others now at large based on a fake alert from the syndicate.
Narrating how he was duped, Moses said: “These people came to my shop at Alaba Market and told me they wanted cables.
“I told them the cost and after three days ,I got the alert of N9 million.
“I went on to supply them the cables but when I went to the United Bank for Africa to ask about my money, I learnt the N9 million was not paid.
“I showed them my alert, but it was discovered that the alert was not generated from the bank.
“I was alarmed.
“I thought the mistake was from the bank.
“We reported the case to the police and they tracked down the fraudster.”
The Lagos State Commissioner of Police, Umar Manko, stated that this new trend in crime is now rampant in banks across the country.
The police boss stated that policemen from the Area E Police Command, Festac Town, arrested the suspect after a thorough and painstaking investigation.
Manko said: “This is a new trend in crime where somebody goes to collect goods from people and pretends to deposit the money in their bank account.
“He will collect their account numbers and generate a fake alert.
“However, by the time you contact your account officer, you will find out that the money was not deposited.
“These criminals usually work alone and are not staff of the bank and do not have inside connection.
“They have a way of manipulating the electronic gadget and internet to produce fake email alerts that the money has been deposited.
“This crime is now common in UBA, First bank, Access bank and others.”
Manko warned residents of Lagos State to be wary of fraudsters and their gimmicks as they belong to a syndicate that loiters around banks to steal from unsuspecting people.
When interrogated, the suspect said he was not the brain behind the fraud.
He said: “I got N1.3 million as my share.
“I don’t know others’ whereabout.”
The police boss said operatives are on the trail of the other gang members, promising they will be arrested soon.
In a related development, it was discovered that some of the fraudsters also pretended to be cashiers with banks and they collect cash from people on the queue in banking halls under the guise of depositing the money in their accounts.
The fraudsters will then generate fake tellers (deposit slips) and electronic alert and then abscond with the money.
A victim of such fraud, who requested anonymity, stated: “I sent my sales girl to go and deposit the sum of N200,000 in my account at First Bank, Bariga branch (Lagos).
“She went to the bank but there was a long queue.
“So someone in the banking hall, dressed like a banker, came to her and collected the money that he will deposit for her on time.
“After waiting endlessly, she did not see the person for her deposit slip so she informed the bank and they told us that the man who collected the money is not their staff.”
When contacted, a manager of First Bank, who requested anonymity, said the case was reported to the police and the bank employed monitoring of its s CCTV.
The manager said: “But the image was faint and we could not see the face of the fraudster.
“We have informed our customers to stop giving money to anyone except the cashiers.
“We have also beefed up security in our banking hall to forestall such occurrence.”